The rest of the 20th century did not go the smoothest as well. After the foundation of the Republic of Türkiye, the two countries had a lot to contest over, and they did.

The first question in bilateral relations was the problem of population exchange. The newly founded Turkish nation-state needed to form a nation with the characteristics of being a Muslim, and to a lesser degree, an ethnic Turk. An identical situation was similarly in play with the Greek nation-state. The two states agreed to exchange their Christian and Muslim populations, respectively. Being a Muslim was essential for creating a sense of unity in the nation. For the most part, the distinction in the Ottoman Empire was not based on ethnicity but on religion, and this distinction criterion naturally had its effects on the foundation of the Republic.

Luckily, after months of diplomatic connections, the authorities, including the League of Nations, Türkiye, and Greece, resolved this issue through discussions and diplomatic agreements.

Türkiye and Greece were in the Balkan Pact as allies at the brink of the Second World War. Unfortunately, this allegiance was rather short-lived, as the Third Reich invaded Greece in the war. After the war, Ankara and Athens were both chosen for the Truman Plan, and both later joined NATO, though NATO companionship did not stop Greece and Türkiye from having conflicts.

In 1974, the two had a conflict regarding one of the most prominent problems in their relations: Cyprus. Türkiye had to employ military intervention tactics to protect Turkish citizens on the island.

After the Bloody Christmas incident in 1964, an intervention against the fascist coup in 1974 in Cyprus was inevitable. Turkish authorities took action when Greek and British authorities would not. The other major problem in relations is the question of the islands in the Aegean Sea. The stem of the situation on this matter is the proximity of the Greek Islands to the Turkish mainland. In a nutshell, the Greek side cannot increase their Exclusive Economic Zone (EEZ) to the limit of 12 sea miles because then the EEZ would collide not only with the Turkish EEZ but also with the Turkish mainland. For context, 'Kastellorizo' Island (known as ‘Meis’ or ‘Kızılhisar’ in Türkiye) is only two kilometers off the shore of Antalya’s Kaş district.

There were other problems in the 20th and 21st centuries as well. They were resolved before any of them exploded into a more extensive conflict. The disputes on the Aegean Sea miles and Cyprus island persisted, stretching even to this day and possibly more. According to the medias of both countries, Ankara and Athens do not have the best relations these days.

According to the Turkish MFA website, since 1999, the relations have entered a new era of dialogue and cooperation.

In the most recent developments, the Greek side built an arsenal on the Aegean Islands that were supposed to be weapon-free, causing the Turkish side’s trust to wane.

MITSOTAKIS: THERE WILL NOT BE WAR

The Prime Minister of Greece, Kyriakos Mitsotakis, answered questions in an interview he attended during the World Economic Forum. Journalist Fareed Zakaria inquired about the possibility of an armed conflict with Türkiye, to which Mitsotakis replied: “No, we will not go to war with Türkiye.”

Mitsotakis claimed that the limitation of EEZs constitutes the most critical problem in contemporary Greco-Turkish relations. He added: “We must be able to sit and solve our problems like adults with Türkiye.” 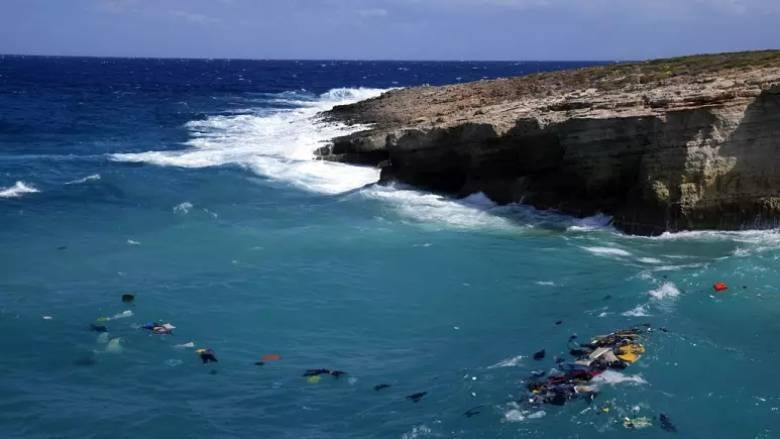 The problem is complicated by the geographical structure of the region, according to the Prime Minister.

Greek Premier added: “I believe we should not engage in acts that could increase the risk of accidents … Even though we had hard times, I think the solution is possible with President Erdoğan.”