While the discussions on who will represent Afghanistan at the United Nations (UN) continue, the Taliban said in a letter to the UN Secretariat that they should be represented in the organization, not the former government.

Emirhan Muttaki, who was the "Deputy Foreign Minister" in the Taliban government, requested to participate in the UN 76th General Assembly meetings in the letter he sent.

In his letter, Muttaki nominated Suheyl Şahin, one of the spokespersons of the Taliban, as the candidate for the Permanent Representative of Afghanistan to the UN.

Afghanistan's Permanent Representative to the UN, Ghulam Isaczai, gave up his address to the UN General Assembly after the Taliban's request for representation. 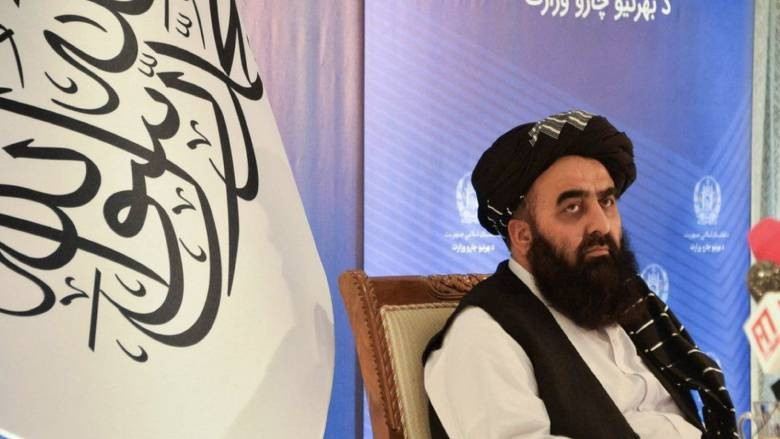 Afghanistan will not be represented at the UN summit this year. To be approved by a country's UN representative, candidates must submit their names and then these names must be approved by the Accreditation Committee.

It is not yet clear whether the Taliban's request to be represented in the UN General Assembly will be approved. Although no statement was made by the authorities, some country leaders stated that the Taliban would not be recognized by them. On the other hand, there is economic cooperation with the Taliban in the rebuilding process of Afghanistan.

Speaking to Sputnik, Taliban Deputy Minister of Culture and Communications Mujahid said, “Russia can be the new mediator between us and the UN. They can also play this role in reducing the pressure of sanctions. We also ask Russia to contribute to the restoration of stability in the region, especially in Afghanistan, and to the rebuilding of our country."

Mujahid expressed hope that the new government in Afghanistan will achieve tangible positive results for Kabul at the UN Security Council meetings. 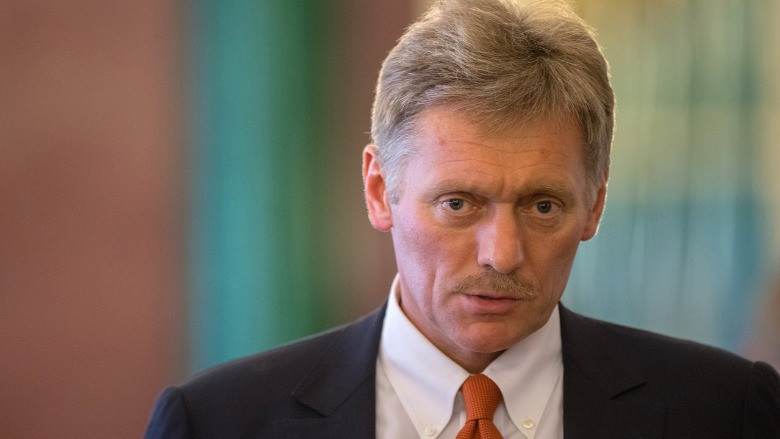 Vasily Nebenzya, Russia's Permanent Representative to the UN, said that the issue of lifting the restrictive measures of the UNSC has not been discussed at the moment.

Similar statements were made from other countries as well as Russia. However, it is stated that the organization can be recognized if the Taliban changes and respects human rights. The Taliban, on the other hand, make statements emphasizing that it has changed at every opportunity and is not the same as before.

Has the Taliban, who was remembered for their harsh practices in their rule 20 years ago, really changed?

THE TALIBAN IS BACK

The Taliban's notoriety comes largely from the public punishments they imposed after they first took over in the 1990s. It was wondered whether the Taliban, who came back to power in Afghanistan, would impose the old-style public punishments. A body hanging from a construction crane on Saturday was the answer.

In the city of Herat in western Afghanistan, the Taliban forces hung the bodies they had shot in four different corners of the city. 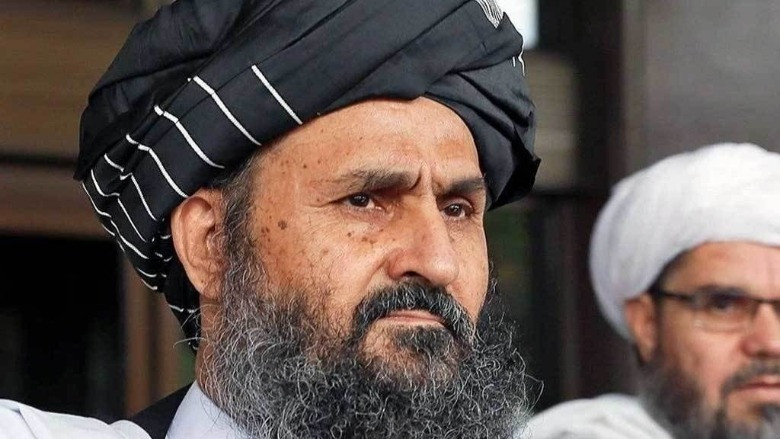 The four were killed in a gunfight after they allegedly kidnapped a local businessman and his son earlier in the day, Taliban officials told local media. Their bodies were hung as a "lesson" to other possible criminals, according to media reports.

Mullah Nooruddin Turabi, who headed the Taliban's religious police in the late 1990s, said the recently formed Taliban government cabinet was investigating whether to publicly carry out penalties and would "develop a policy".

Over the past 20 years, 270 women have served as judges in Afghanistan. More than 220 Afghan female judges began receiving death threats after the Taliban released all prisoners from prison.

Speaking to the BBC, six former female judges have convicted hundreds of men over their careers for violence against women, including rape, murder and torture. However, with the Taliban's takeover, thousands of criminals were released.

One of the judges said he was handling the case where a man from the organization was investigated for brutally killing his wife a few months before the Taliban came to power, and sentenced him to 20 years in prison.

The female judge said, “After the trial was over, the criminal came to me and said, ‘When I get out of prison, I will do to you what I did to my wife.’ At the time, I didn't take him seriously. However, since the Taliban came to power, he called me many times and said he had all my information from the court. He said to me, 'I will find you and take my revenge'."

Female judges are frequently harassed by phone, text messages, voice memos and unknown numbers. Judges said they fled their homes after the Taliban's verdict on the prisoners.

In addition, all of the judges stated that their former homes were visited by members of the Taliban. Neighbors and friends reported being questioned about their whereabouts.

Bilal Karimi, a Taliban spokesman, told the BBC: "Women judges, like any family, should live without fear. Nobody should threaten them. Our private military units are responsible for investigating such complaints and taking action if there are violations."

RETURN TO FAMILY OR GO WITH TALIBAN

When the Taliban took over, the operator of the only women's shelter in the northern Afghan city of Pul-e-Kumri fled. Taking control of the country, the Taliban came to the shelter and offered the women two options: return to their families or go with the Taliban.

Women preferred to return to their families where they were threatened with death or abused because they were more afraid of the Taliban. 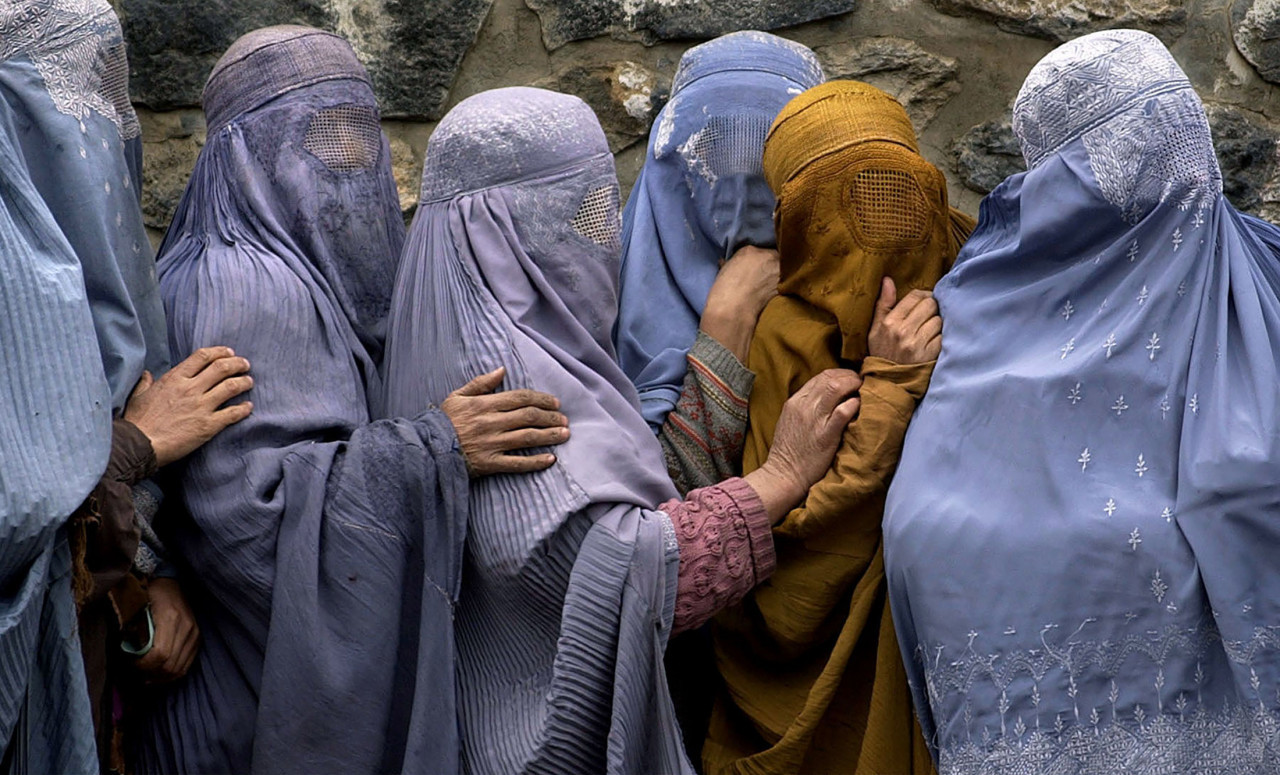 According to the AP, who spoke with Salima, one of the women in the shelter, separated from her abusive, drug-addicted husband, Salima chose to leave with the Taliban. Not knowing what the Taliban would do to her, the woman found herself in a prison called Pul-e-Charkhi, where the abandoned women were housed. However, she still thinks she is protected and safe. 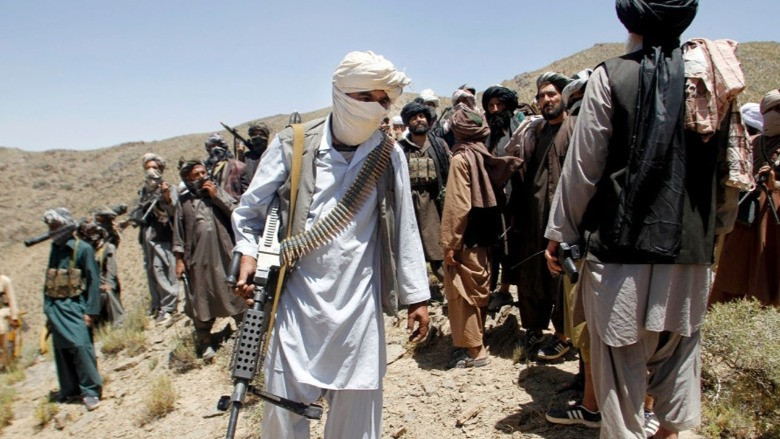 The Taliban has been excluded from the international community during its last rule.

The economy had gotten so bad that in 2001 they had no money to buy fuel. Few cars in the country were abandoned on the roads due to lack of fuel.

However the Taliban has a different backer this time: China. If Beijing thinks that it will gain a political and economic interest, it will prevent the collapse of the Taliban. Otherwise, the Taliban will be left alone.

Although the political and economic support of the Taliban has put things right in Afghanistan, it cannot be said that it has changed socially.