Russia has cut the gas it gives to Europe via Ukraine by about 25 percent. It completely cut off the gas flow through Poland.

In the statement made by Russia's state gas company Gazprom, it was stated that the gas demands of European countries were met within the scope of agreements. However, Gazprom is accused of not supplying enough gas to Europe by the International Energy Agency and European parliamentarians. 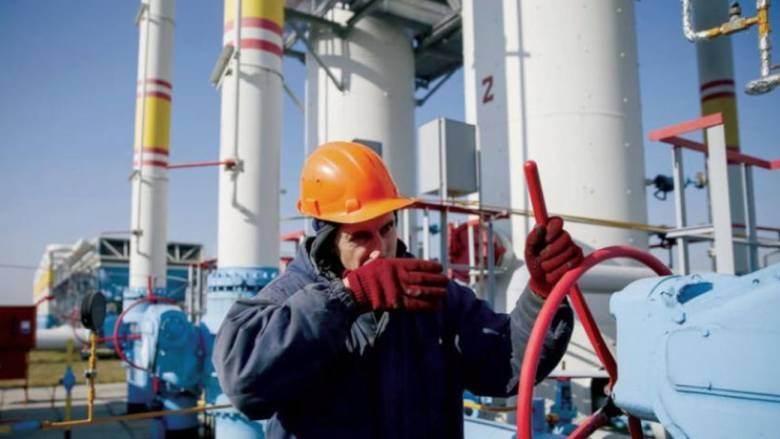 Ukraine, which is one of the countries on the gas transit route and has been experiencing tensions with Russia since the annexation of Crimea, criticized the gas cut. Sergiy Makogon, Head of Ukraine Gas Transfer System Operators, claimed that there is no commercial reason for Russia to reduce its gas supply, on the contrary, Moscow is using natural gas as a weapon and is trying to deepen Europe's energy crisis.

It is stated that Russia has also recently stopped supplying coal to Ukraine and has asked Belarus to stop selling electricity to the neighboring country Ukraine.

While natural gas prices are rising in all European countries, accusations that Russia may be trying to use this situation to its advantage are also coming to the agenda.

Jake Sullivan, National Security Adviser to the US President, said he was concerned that Russia might be using energy as a political weapon.

Russia meets 50 percent of Europe's natural gas needs. Europe gets most of the remaining 50 percent of its consumption from Norway and Algeria. Russia sends gas to Europe through several major pipelines, such as Nord Stream, Yamal-Europe and Brotherhood. This natural gas is collected in regional warehouses and then distributed to different countries all over the continent.

During the Covid epidemic period, natural gas exports from Russia to Europe decreased in total quantity, as demand decreased as many workplaces were closed. Now the energy demand in Europe is starting to increase again, but the amount of natural gas coming from Ukraine and Belarus is still low.

Russia's majority-owned state-owned energy company Gazprom describes long-term agreements as "vital to a stable and sustainable supply of natural gas." And it appears that the company is sending the amounts it has pledged with these contracts to its buyers in Europe this year.

However, Fatih Birol, head of the European Energy Agency, said in a statement recently that Russia could send an estimated 15 percent more natural gas "if it wanted to". 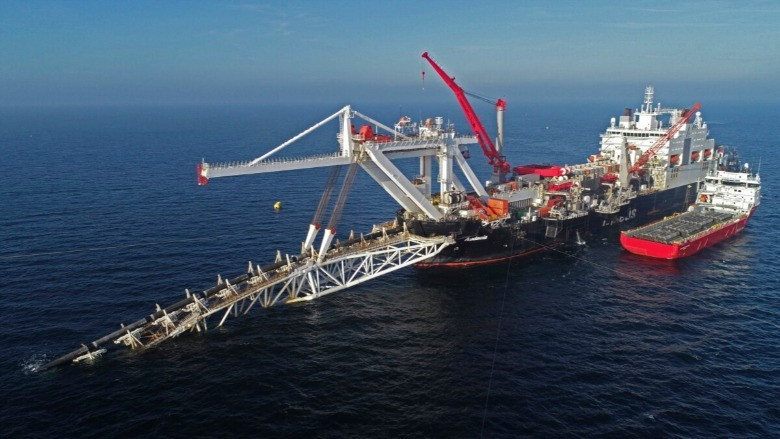 Some experts say Russia may be limiting its natural gas supply so that the new pipeline, called Nord Stream 2, which will connect directly to Germany, is approved as soon as possible.

IS TURKEY AT RISK?

The level of Russian natural gas stocks, the demand from China and the extreme cold weather due to climate change do not reduce the natural gas demand in Europe from the peak.

In Turkey, it was announced that necessary steps were taken to avoid being affected by the supply problem in the world. Energy and Natural Resources Minister Fatih Dönmez stated that three-quarters of the underground natural gas storages have been filled and they plan to fill all of them in the coming weeks.

Burmistrova announced that they plan to export 24-25 billion cubic meters of natural gas to Turkey by the end of 2021. She stated that the average price will be at the level of 270 dollars per thousand cubic meters. However, there has been a recent UAV crisis between Russia and Turkey. Last week, the Ukrainian Armed Forces announced that the howitzer used by pro-Russian Ukrainian separatists in Donbas was shot down by the Bayraktar SİHA purchased from Turkey.

Kremlin Spokesman Dmitry Peskov said, “We have really good relations with Turkey, but unfortunately we are worried that the delivery of such weapons to the Ukrainian army has the potential to destabilize the situation. This does not contribute to the solution of Ukraine's internal problem."

In his speech to the 76th UN General Assembly, a few days before his meeting with Putin in Sochi, President Erdoğan stated that Turkey believes it is important to protect the territorial integrity of Ukraine, including Crimea. This situation caused reactions in Moscow.

On the other hand, the increasing military presence of Russia in the Black Sea may be seen as disturbing for Turkey. Russia, which sees the Black Sea basin as a strategic area of ​​vital importance, is trying to prevent the penetration of Western countries into its hinterland, including the control of its "near surroundings", in accordance with its Neo-Eurasian policy. This is why the 2008 Russia-Georgia War, the 2014 Russia-Ukraine-Donbass Crisis, and the occupation and subsequent annexation of Crimea took place.

Many issues such as pipeline route, transfer of energy transmission lines, military fleet, military bases, regional security and trade make the Black Sea a strategic region for Russia. Russia aims to gain "Black Sea dominance" on the one hand, and the opportunity to gain control of the straits and the opportunity to exit to the Mediterranean via the Black Sea, on the other.

In the light of all these, there is a possibility that Turkey will experience a problem in its natural gas demand. Russia, which uses natural gas exports politically, can do the same to Turkey.

In 2021, natural gas consumption in Turkey is expected to be the highest of all time. State company BOTAŞ is trying to meet the physical demand with additional spot LNG purchases despite the price increases in the global markets. However, at the end of this year, the contract with a size of 8 billion cubic meters/year already imported via TurkStream will expire. Negotiations on the extension of the contract have not been concluded yet.