With the discovery of 58 billion cubic meters (bcm) in the Çaycuma-1 field, the total mass of the reserves amounts to 710 bcm. President Erdoğan stated that the total value of Turkish reserves amounted to one trillion dollars as of December 2022.

Energy and Natural Resources Minister Fatih Dönmez said: “We already stated that we were planning to link this gas with our citizens in the Republic’s centenary.” Furthermore, he added that by 2026, around one-third of Türkiye’s gas needs would be satisfied by what it produces. 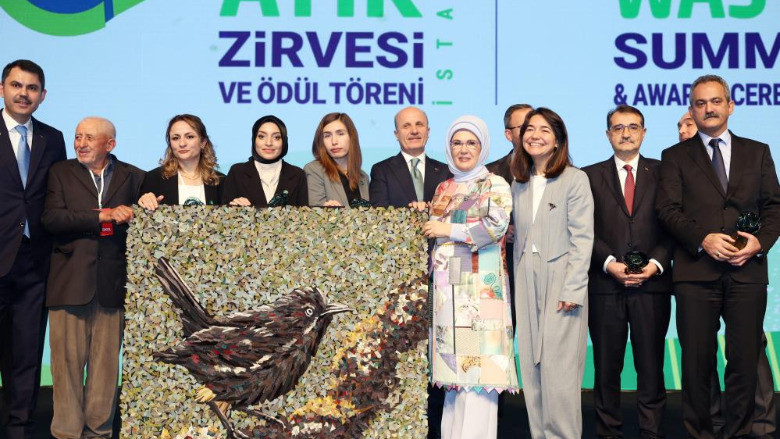 Türkiye’s most extensive natural gas discovery came in 2020. This discovery initially amounted to 320 bcm and was made by Fatih drillship in the Black Sea’s Tuna-1 field.

In this context, it is public knowledge that Türkiye has been trying to build a nuclear reactor for decades. This goal is being realized now in Mersin’s Akkuyu province with support from Russia. Following this, President Recep Tayyip Erdoğan confirmed the bilateral talks ensued between him and Putin. President Erdoğan also confirmed that the two agreed on the topic.

When the gas discoveries and the hydrocarbon deals with Libya are added to the equation, it appears fair to say that Türkiye is taking firm steps toward a more independent future. 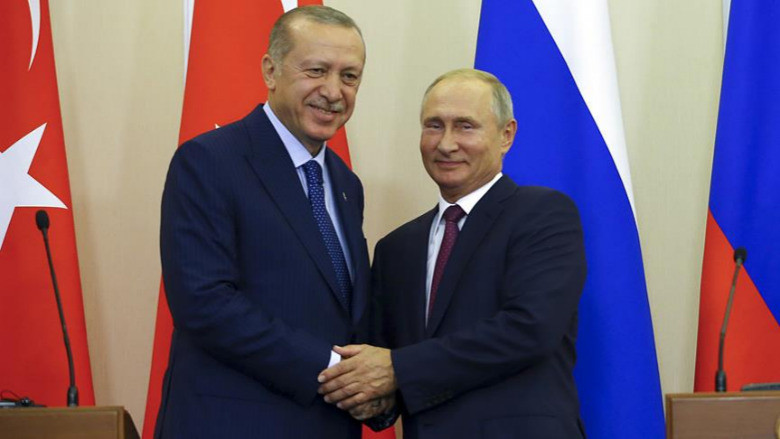 Increasing independence decreases the risk of being affected by energy shocks and means cheaper energy for people and businesses while creating a new income source for the country.

All that being said, Türkiye still has a long way to go to achieve energy independence. Türkiye still relies on energy imports heavily, especially in the natural gas case, since imports account for more than a thousand times of exports.

ABDÜLHAMİD HAN, THE NEWEST SHIP IN THE INVENTORY

Türkiye has added another drillship to its fleet to conduct searches. Her destination is the Taşucu-1 field in the Mediterranean Sea.

The newest ship is named “Abdülhamid Han,” referring to the late Ottoman Sultan Abdülhamid II. The drillship was called “Cobalt Explorer” before she arrived in Türkiye. The name change happened as per President Erdoğan’s decision shortly after her arrival. Türkiye’s fourth drillship, Abdülhamid Han, measures 238 meters in Length Overall (LOA) with a 42-meter beam while weighing 62 thousand gross tonnes. The drillship can foster up to 200 crew members and search until 12 kilometers and 200 meters deep. The drillship also has nine stories and a helipad on board.

Abdülhamid Han’s route caused polemics in the region when she first set sail to sea. Greek media had reported that Athens had been waiting vigilantly should something go wrong. The primary cause of anxiety was whether Abdülhamid Han would penetrate Northern Cyprus’ Exclusive Economic Zone. Such an event has not taken place, and it is beyond the bounds of possibility that Ankara would violate the rights of a sovereign state.