Government forces in Afghanistan are gradually losing their power against the Taliban. Following the meeting between Biden and Afghan President Ghani, the United States made a commitment to support. 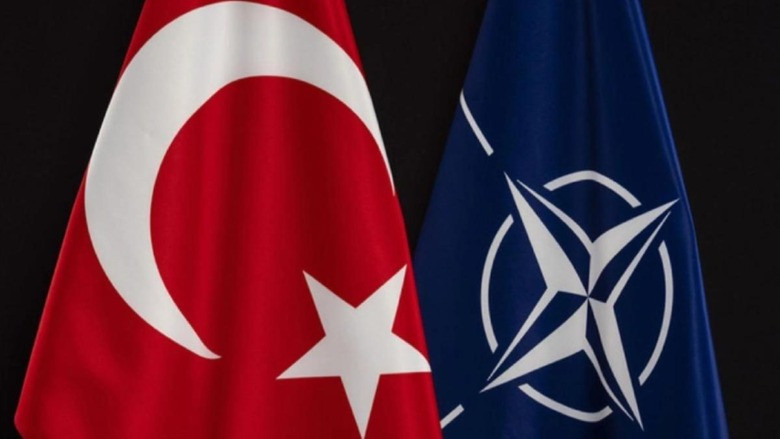 On the other hand, it is on the agenda that the security of Hamid Karzai Airport in Kabul is provided by Turkey. President Erdoğan stated that they discussed this issue with US President Biden at the NATO summit and reached a consensus.

THE AGREEMENT BETWEEN THE US AND TURKEY IS GETTING CLEAR

While the process of leaving the US military forces from Afghanistan continues, critical talks are being held on the Ankara-Washington line.

Turkey is responsible for the operation of the military part of the Hamid Karzai Airport in Kabul. The US and other NATO member states also want Turkey to stay here in order to provide the airport.

Defense Minister Hulusi Akar said, "We intend to stay in Afghanistan depending on the conditions. What are our conditions? Political, financial and logistic support. If these are done, we can stay at Hamid Karzai International Airport. We are waiting for the answer regarding our conditions."

In the news that the New York Times based on US officials, he wrote that officials from the US and Turkey came together to draw a roadmap on Afghanistan. In the news, it was reported that a team from the Pentagon came to Ankara last week and met with Turkish officials to clear up the problems in many political, economic and logistical details.

In the news written by Thomas Gibbons-Neff and Eric Schmitt, it was stated that the US officials said that Turkey had two large-scale demands to keep the airport secure, and one of them was tactical details about the security of the airport.

On the other hand, it was stated that Turkey requested an additional thousand soldiers from other countries and Hungary was asked to help with security.

WHY IS KABUL AIRPORT IMPORTANT?

The United States and its NATO allies have had troops in Afghanistan for nearly 20 years.

Biden aims for the withdrawal, which began on May 1, to be completed by September 11, 2021, the 20th anniversary of the attacks on the World Trade Center buildings in New York and the Pentagon in Washington.

In this period when the withdrawal started after 20 years, the most important agenda item is the security of critical points in Afghanistan, especially in Kabul. Because although the Taliban left the capital, Kabul, and retreated to the mountains in a short time, it was never completely finished and gained power over time. 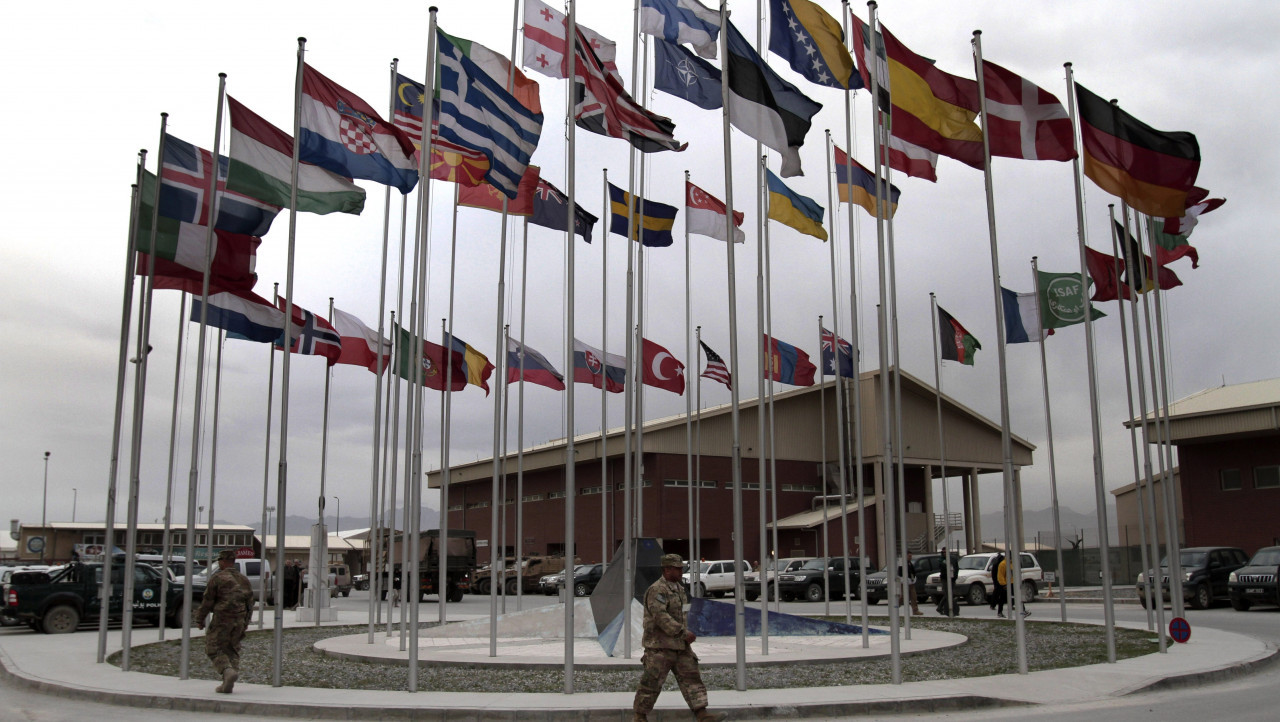 US and NATO troops are preparing to withdraw from Afghanistan without a peace deal with the Taliban. Moreover, there has been an increase in violence in the country recently. This makes the issue of post-withdrawal security even more important.

This airport has a vital role in establishing a connection between Afghanistan, which is located in a mountainous region, has no sea transportation and has a serious security problem on the roads, with the outside world.

Some countries cite airport and air transport security as a prerequisite for holding their diplomatic missions in Afghanistan. On the other hand, international aid organizations deliver the necessary humanitarian aid to this country using this airport.

The fact that Turkey is the only Muslim country in NATO and its close ties with the Afghan government and people are the determining factors in undertaking this task. This critical task is of great importance for Ankara-Washington and Ankara-NATO relations. It will strengthen Turkey's position in NATO, as well as creating a space for cooperation with the United States.

Afghanistan's northern region has a common border with Uzbekistan, Turkmenistan and Tajikistan. Therefore, with the geographical advantage of Turkey's presence in Afghanistan, much closer and more strategic relations can be established with countries from the Turkic world. Turkey's presence in Afghanistan can help it strengthen by cooperating with the countries in the region in many areas from economy to security.

Its ties with local actors, including the central government, as well as its proximity to countries such as Pakistan and Qatar, which may affect the Afghan problem, provide Turkey with a potential mediator position between the conflicting parties in Afghanistan. Therefore, the mission that Turkey will undertake in Afghanistan after the withdrawal of the US may contribute to the establishment of peace in this country.

It should not be forgotten that Afghanistan will be a new challenge for Turkey. Turkey's presence in Afghanistan contains components that will affect its relations with this country and the countries of the region. If Turkey can gain the trust and support for the continuation of its presence in Afghanistan, this region will become more important for Ankara in the coming years. However, Afghanistan's social and security problems, the region's competitiveness of many regional/international powers, and the unwillingness of the Taliban for Turkey's presence are factors that should not be ignored.

President Erdogan, in his press statement after the NATO summit on June 14, announced that they were planning to act together with Pakistan to support peace in Afghanistan.

Given the close relations between Turkey and Pakistan, Pakistan is not expected to object to Turkey's military presence in Afghanistan. However, the same cannot be said for India, which has been waging a proxy war with Pakistan in Afghanistan for years. 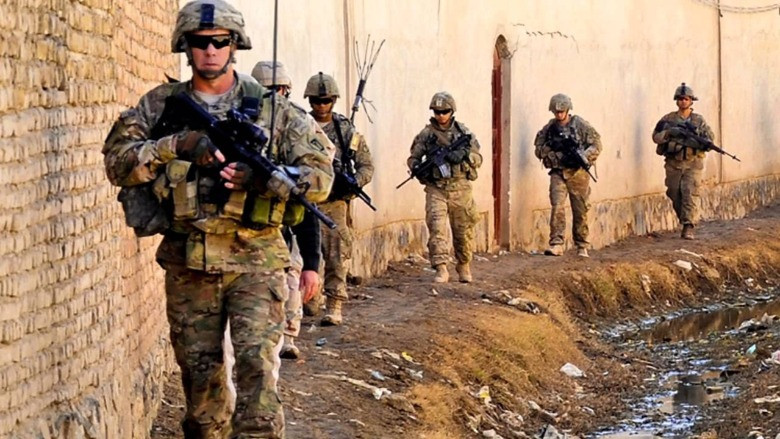 On the other hand, Iran and Saudi Arabia, the two rivals in the region, will not want Turkey to gain a new engagement in Afghanistan. Tehran, which supported the Northern alliance against Saudi Arabia in the 1990s, now supports the Taliban against the US presence.

The main concern of China, one of the rising powers in the region, regarding Afghanistan is the cooperation between the Taliban and the Turkistan Islamic Movement operating in Xinjiang. However, the Beijing administration, which has improved its relations with the Taliban, has managed to prevent this cooperation so far. On the other hand, for the security of the Belt and Road project, a stable Afghanistan will benefit China. Turkey-Pakistan cooperation, which will also be supported by China due to its proximity to Pakistan, is one of the scenarios that can be realized for establishing peace in Afghanistan. 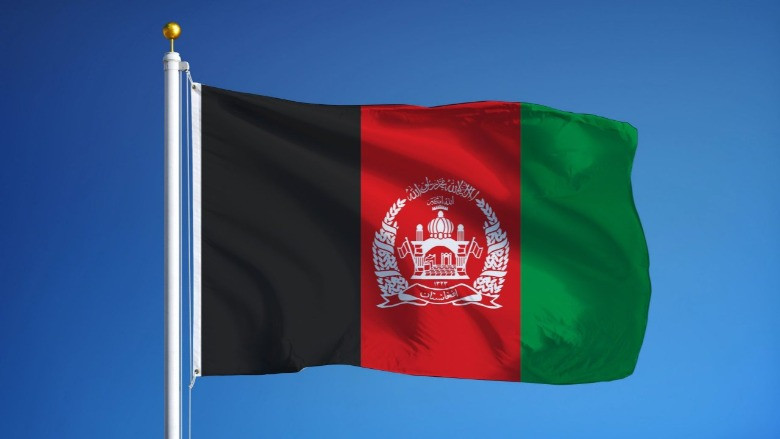 The Taliban, which is shown as the most effective force in Afghanistan at the moment, opposed Turkey's proposal and reiterated its call for the withdrawal of all foreign troops.

Suheyl Şahin, the spokesperson of the Taliban in Doha, said: "Turkey has been part of NATO forces in the last 20 years, so they should withdraw in accordance with the agreement we signed with the US on February 29, 2020… Turkey, on the other hand, is a major Islamic country. It has historical ties with Afghanistan. We hope to have close and good relations with them when a new Islamic government is established in the future."