Rationality reigns in Wendy Sherman's world. The Deputy Secretary of State looks at the field and the players, weighs risk and reward, compromises and consequences, and then makes the best choice in their own interests. Sensuality and nostalgia are not for her.

US Deputy Secretary of State Wendy Sherman, one of the top positions in the US Department of State, met with Russian officials last week to discuss the Ukraine issue. 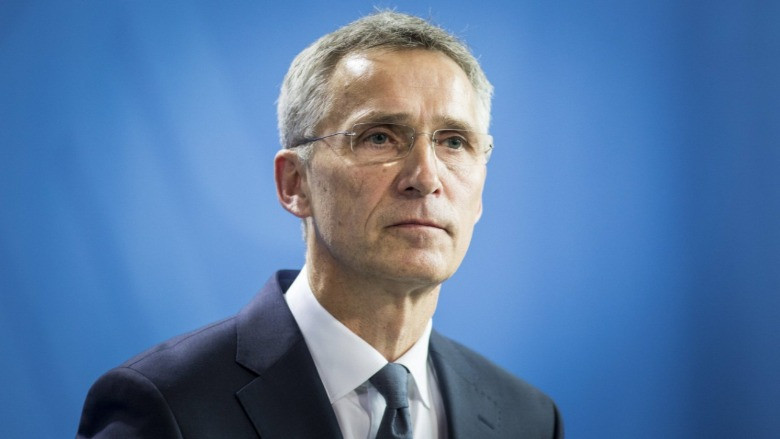 According to The Hill, Sherman stopped everyone abruptly when the Russian delegation began to whisper among themselves and very clearly asked the Russians to pay attention.

The 72-year-old Sherman has been a key figure in foreign policy for decades and has earned a reputation as a cunning and determined negotiator.

Evelyn Farkas, Assistant Secretary of Defense and who has held various positions alongside Sherman, said, “Certainly, the Russians, the North Koreans and the Iranians wouldn't expect this from a woman, but she can go head-to-head with them and doesn't show weakness and doesn't show fear and doesn't try to mollify her negotiating counterpart.” Valerie Pecresse: The woman who could beat MacronReview

Sherman got her nickname from the Iranians, who began to refer to her as "The Fox" for her shrewd approach to negotiations.

Her colleagues at the State Department say they watch her in international talks with admiration and sometimes fear.

Wendy Sherman helped foster children in Baltimore after graduating from the University of Maryland School of Social Work.

“As a social worker, I got a core set of skills in community organizing and how to work with groups. I got clinical skills, which I joke all the time have been very useful with dictators and members of Congress” she said in an interview with Foreign Policy in 2018. She served as assistant secretary of State for legislative affairs in the Clinton administration and then was promoted to counselor, with the rank of ambassador, to then-Secretary of State Madeleine Albright. Sherman has described Albright as one of her most important role models, helping her understand her power within the federal government.

“Madeleine told me the trick is to have the power of your office, not just your personal power” Sherman wrote in an article for Politico reflecting on women's roles in leadership.

She said, “‘When you sit across from the negotiating table, you are the United States of America, not Wendy. If you know and use this, it's more important than you being a woman.' Madeleine showed me that having that power is very important."

That confidence seemed to be fully displayed when Sherman sat among representatives of 30 countries, including the all-male Russian delegation, in Brussels last week.

Taylor, who worked with Sherman in the State Department during the Clinton administration, described her as "very competent, very tough, very confident, and very effective, just as she is now."

STRONG MESSAGES WERE GIVEN AFTER THE MEETING

Making a statement regarding the NATO-Russia meeting at the press conference, US Deputy Secretary of State Sherman said, “We are ready to continue establishing relations with Russia. The hectic pace of bilateral and multilateral talks this week shows that the United States and our allies and partners are firmly on the ground."

"The USA and NATO are prepared for any eventuality" said Sherman, adding, "The choice is now Russia's. He will either choose the path of de-escalation and diplomacy, or he will choose the conflict and see the results.” NATO Secretary General Jens Stoltenberg also said that there is a danger of armed conflict in Europe.

Alexander Grushko emphasized that they are insistent on their demands that Ukraine never become a member of the alliance.

"NATO cannot choose from our demands the ones that suit it" said Grushko.

The results of Sherman's trip have not been fully revealed. The US is now in wait and see mode. It is poised to respond sharply with sanctions and military reinforcements if Russia invades Ukraine or does not withdraw troops from the border.

Sherman is now in Brussels to meet with NATO, and at the end of the week in Vienna to meet with the Organization for Security and Cooperation in Europe. Shee knows the route and the players very well, and they know her as a tough diplomat who rarely lets any table have the last word.