Today, with the increase in Internet usage and the acceleration of technological developments, an enormous quantity of data is obtained every day. Until recently it was regarded as "information junk", as the vast majority of this data is unstructured data. Because it did not make much sense to enumerate personal data such as age, gender and income level one after the other. Until it is seen that when it is analyzed and interpreted correctly, it enables companies to make the right strategic decisions and to make better risk management... Businesses that are aware of this situation have started making investments to use this enormous data. With these offerings, Google knows what people are looking for, Facebook knows what they're sharing, and Amazon knows what they're buying. These giant companies see, monitor and control both their own and other sectors.

The data present the basic viewpoint in product and service development, and even policts. The data-driven approach also creates a data economy with enterprise participation. One might even say that monopolization has already started in this area. What does data economics mean? Compile and return all the tracks we leave in the digital world and sell them as a product. The digital footprints of our existence have become a trillion-dollar industry.

In 2014, a survey application was developed by Cambridge University Professor Aleksandr Kogan to create a detailed psychological profile of the US voter, and this application asked for permission to access your Facebook information, as most applications and games developed at that time, and while doing this, it was collecting not only your information but also the information of your friends through you. Kogan used Amazon's Mechanical Turk (MTurk) project for the survey application and paid 1 dollar each to MTurk users who participated in the survey through this project. 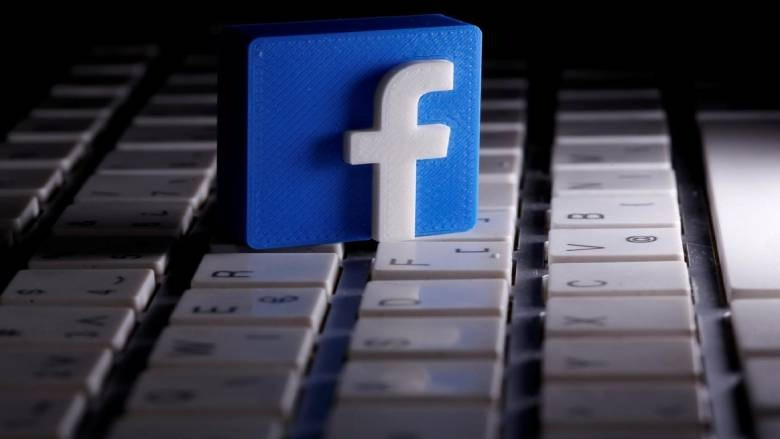 Based on the information shared with Christopher Wylie, 270 thousand people participated in a practice friend information are also joining collect about 50 million people, a huge user information was in. All the collected data were then sold to Cambridge Analytica.

Cambridge Analytica, combining the data of 50 million potential voters, whose psychological profile details they have, with the data in their own hands, started using these data in the campaigns of many different presidential candidates for advertising targeting. It turned out that Cambridge Analytica, which is not limited to the US elections, was also very effective in the Brexit process. The Cambridge Analytica and Facebook crisis since 2014 has once again shown that the data is being used for massive psychological manipulation and malicious purposes.

IS ORWELL'S DYSTOPIA RELEVANT FOR THIS CENTURY?

Dystopias related to artificial intelligence are often set around robots that are out of control. It is thought that surveillance and control will be done directly, as in Orwell's 1984 novel. However, these are not theories of the current century.  The true danger is that we are often drawn into this dystopia without being aware of it, and sometimes without paying attention to it.  Those who do this manipulation are companies, states, politicians, that is, people with power. Facebook, Google, Amazon, Tencent and many more big companies collect and sell people's data. Everyone now knows that this is simply used in digital ads.  However, using data in a digital environment is not limited to that.  Methods known as "persuasive architecture" are applied far more comfortably in the digital world as well as in limited environments in the physical world.  Everything that is encountered in the Internet environment is organized in accordance with some algorithms. These algorithms make it possible to reach billions of people individually based on their personal characteristics. Advertising content, YouTube videos, Facebook messages all have the option of penetrating people one by one with artificial intelligence algorithms by processing data in a digital environment.

Big data is required in order to manipulate people using algorithms. This big data is not limited to age, gender and location. Artificial intelligence offers the user the desired perception to create in accordance with this data. At this point, the way artificial intelligence works is much more complex. Cases of AI use on Facebook now display these ads or other messages by dealing with far more than just user demographics. Moreover, these algorithms can now extract a person's personality traits, sexual orientation, political opinions, mental health status, history of addiction and more than Facebook "likes" only. The more data is collected, the better artificial intelligence is in question. In this case, a comprehensive surveillance application of digital platforms on users is better understood. States and private enterprises can use this data for monitoring and control.  A number of tracking applications have been developed, especially in the context of the COVID-19 pandemic.  With these apps, all the information about people's health, where they go, identification information, etc. are kept under record. People voluntarily provide these data as part of the fight against the epidemic.  However, nobody thinks how these data will be used in the future. Citizen tracking applications and facial recognition systems in China, where the epidemic occurred, are at a highly developed level.  However, they are also used for monitoring minorities in the country. The information obtained from the database developed by the Landasoft company and used by the Chinese government to monitor the Muslim Turkish minorities living in the Xinjiang region revealed how the Beijing administration followed all the communications and lives of Muslims in Xinjiang, especially Uyghurs.

The Cambridge Analytica sample clearly showed that the data collected was not only used for advertising and sales of single products. This incident, which started with a poll and continued with the abuse of personal data of millions of people, manipulation of elections and many other unproven crimes, was the biggest crisis faced by Facebook. It also showed people how data on digital platforms can be used.

How did apps like Facebook, Google, and Amazon that we use for free on the Internet become billions of dollars worth of companies? If users are not giving money, who is giving money? Or aren't Facebook's real customers actually users? Yes, the real clients of these free digital platforms that we use in our daily lives are the ones who buy user data. In other words, users do not pay for these platforms because the users themselves are actually the paid item. Advertisers, political actors, and many powerful people are actually real customers of platforms like Facebook. So Facebook's job is to collect data and sell it. Meeting our primary school friends is just the cover.