Almost everyone knows what impact Bitcoin and other cryptocurrencies have today and what they may change. However, blockchain, bitcoin technology, and the underlying philosophy of this technology are something that most people are unaware of. Bitcoin is not just a new technology, it is an idea fueled by different disciplines such as sociology and economics. In hindsight, the name Cypherpunk sets itself apart. Then who are these Cypherpunks defending freedom of information and privacy? 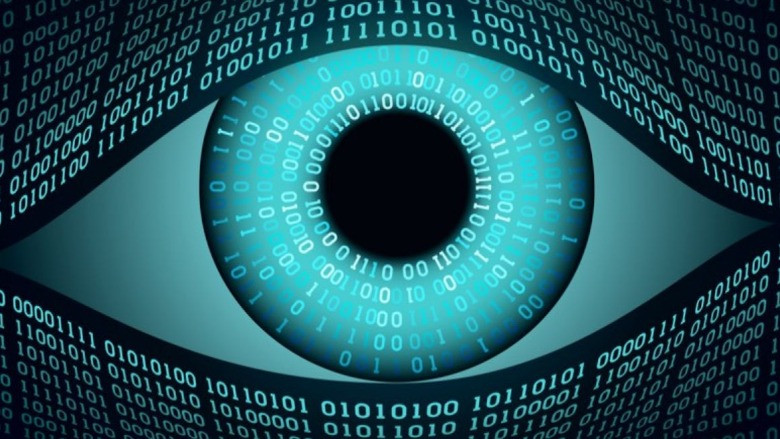 In 1992, an email group was created with discussions about the development and cryptology of the Internet. Cypherpunk, an email group founded by Timothy May of Intel, argued that interaction among people should always be managed by them. After that, in 1993, Eric Hughes wrote "A Cypherpunk Manifesto". This manifesto was the first time the word "Cypherpunk" appeared. The number of members reached 2000 in 1997, up from 700 in 1994.

The mailing list rapidly gained popularity and included hundreds of members who exchanged ideas on a day-to-day basis, discussed developments, proposed and tested new systems. The group had a wide variety of discussions, from technical ideas such as privacy, freedom, mathematics, cryptography and informatics to political and philosophical discussions. But it was essentially an open forum in which privacy and personal liberty were above all else. 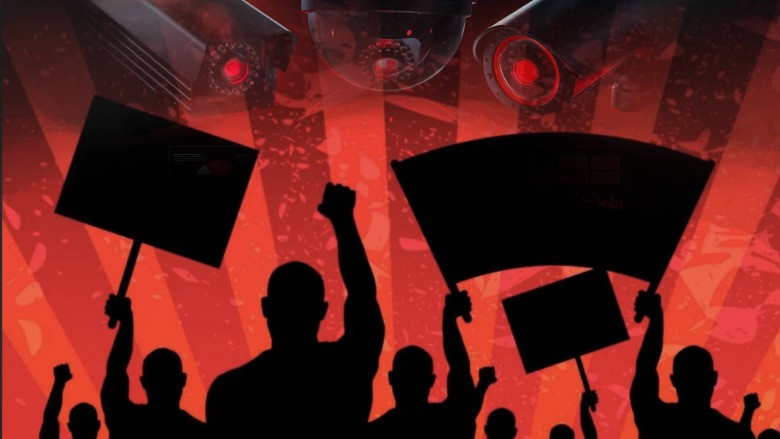 The fundamental ideas of Cypherpunk are described in detail in Eric Hughes' 1993 manifesto. The basic principle that constitutes the manifesto is the importance of freedom of information and personal privacy. On the other hand, it may be seen that those principles and others discussed in the manifesto are used to create ideas that support cryptocurrency and blockchain technology today.

They describe themselves as "peaceful activists who use encryption techniques against attacks by powerful (global corporations and intelligence agencies) on basic freedoms through mass surveillance, promoting cryptography as a means of social and political change."

Eric Hughes, “We the Cypherpunks are dedicated to building anonymous systems. We are defending our privacy with cryptography, with anonymous mail forwarding systems, with digital signatures, and with electronic money.”

Hughes states that the way to ensure an open society is to protect the privacy of personal information. To ensure privacy, anonymity is required. The anonymity mentioned here is that information sharing in a cross-party transaction is only sufficient to perform that transaction. 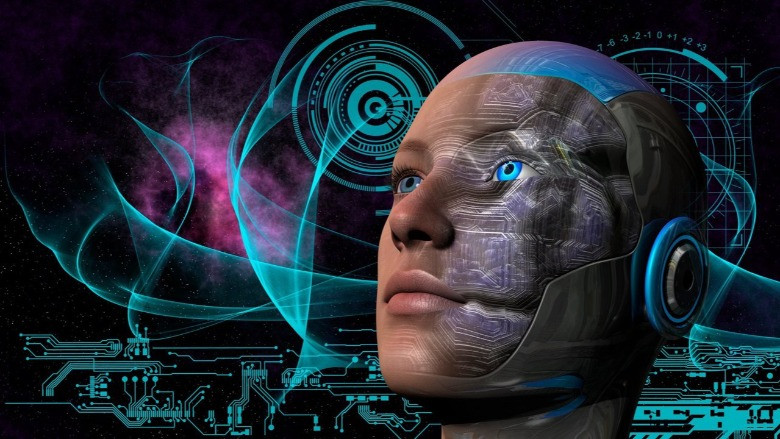 A purchase with cash in a physical environment does not require identification nor does a digital purchase require access to all of the identity information of the person being dealt with. At this stage, the difference between anonymity and privacy becomes apparent. Therefore, the desire to remain anonymous indicates privacy, not secrecy. The Cypherpunk advocates the use of cryptography as a way to transfer data both anonymously and securely.

WHAT WAS DONE UP TO BITCOIN

Bitcoin is not a crypto currency that has suddenly made its appearance. There's been a lot of trials like this before. However, the most successful and permanent system among them was established with Bitcoin. Looking at the work of Cypherpunk group members in this direction, many important studies are also seen. One of them is David Chaum's 1995 article "​Security Without Identification: Transaction Systems To Make Big Brother Obsolete" As the name suggests, a Bitcoin-like payment system is proposed against existing payment systems.

Another name is Adam Back, who developed the "Proof of Work" algorithm. The algorithm he developed in 1996 subsequently became one of the basic working principles of Bitcoin. Timothy May, an electrical engineer at Intel, the world's largest chip maker, is one of the group's founders. May wrote the "Crypto Anarchist Manifesto" in 1992, before Cypherpunk. In his manifesto, he calls for a revolution that will change how businesses operate. He says that centralized bureaucracy should be replaced by decentralized cryptography, central authority control should be replaced with individual freedom, and the nation-state structure should be replaced by multi-participation community without borders.

Julian Assange, who made his name with Wikileaks, was also part of the group. The systems developed by Assange related to freedom of information and transparency rather than payment systems. This is why he exposed the secrets of many governments and private corporations. Assange is one of the most important proponents of Bitcoin's underlying cryptographic philosophy and has effectively used Bitcoin at WikiLeaks, where he founded it.

WikiLeaks, founded in 2006, added Bitcoin to its donation options in mid-2010 due to the increase in financial blockades, and at the time Bitcoin wasn't even worth a dollar. In the meantime, WikiLeaks is reported to have collected thousands of Bitcoins.

Nick Szabo, the architect of BitGold, who is considered the predecessor of Bitcoin but has not been implemented, is one of the distinctive names of the group. Szabo, which developed a cryptocurrency system with distributed architecture, is also the first owner of the idea of a smart contract.

Bitcoin whitepaper was first published in Cypherpunk. Besides witnessing the collapse of Wall Street, the collapse of bank stocks and the collapse of a big corporations such as Lehman Brothers, 2008 is also a landmark for crypto assets. On October 31, 2008, a 9-page article was submitted to a mailing group under the heading "Cryptography" in metzdowd.com, and Bitcoin was first shared with Cypherpunk members and made public.

One of the most fundamental things that Cypherpunks realize is that grid architecture is decisive on the political situation. So if there's a central architectural scheme, whether it's under the supervision of the world's best-meaning people, sooner or later it's going to attract some malicious people and they're going to use their power to abuse the system. That includes the money. Given that the structure of an entire society is based on economic relations, does privacy or freedom of expression become more important in economic relations than freedom of expression?