Three Iranian members of the Arab Struggle Movement for the Liberation of Ahvaz (ASMLA) were sentenced to 6 to 8 years in prison for carrying out spying activities for the Saudi intelligence service in Denmark. They were also found guilty of "inciting terrorism" by supporting the organization's armed wing in Iran.

The case, heard in Denmark's Roskilde District Court, revealed that three organization members sold information about Danish individuals and organizations, as well as Iranian military affairs, to Saudi intelligence officials between 2012 and 2020. The court stated that 2 of these people will be deported after serving their sentences. 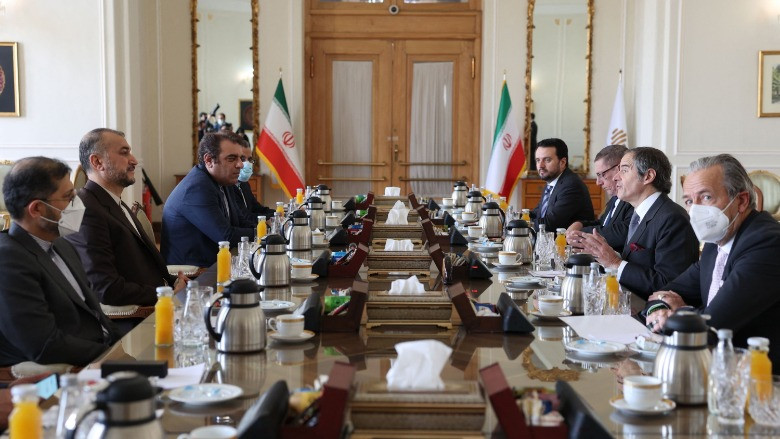 The court also found the defendants guilty of supporting the militant group Jaish al-Adl, which operates in Iran and is listed as a terrorist organization in the United States.

According to the news of Danish state television DR, 3 Iranian citizens came to Denmark as asylum seekers many years ago. Iranians, members of the ASMLA, were detained in the Ringsted area, southwest of Copenhagen, in 2020.

The case is the latest in the growing espionage war between Saudi and Iranian intelligence agents in Denmark. Finn Borch Andersen, head of Denmark's PET intelligence agency, later warned that he would not accept foreign states to hold their "mutual clashes" in Denmark.

Also known by its Arabic name al-Nidhal, the organization has sought independence for Iran's Arab minority since 1999. It was split in 2015, one in the Netherlands and the other in Denmark.

ASMLA is accused of attacking a military parade in Ahvaz city on September 22, 2018 as part of the Iran-Iraq War commemoration events. 25 people were killed and 60 injured in the attack. This attack, which specifically targeted soldiers and special operations units, dealt a blow to the government of Tehran, which has long said it can withstand any attack from the United States or its biggest ally in the Middle East, Israel. Because the attacked soldiers belong to the Iranian Revolutionary Guard Corps. These soldiers are subordinate directly to Iranian President Ayatollah Ali Khamenei. This incident showed how vulnerable Iran's most elite soldiers can be to a guerrilla-style attack. 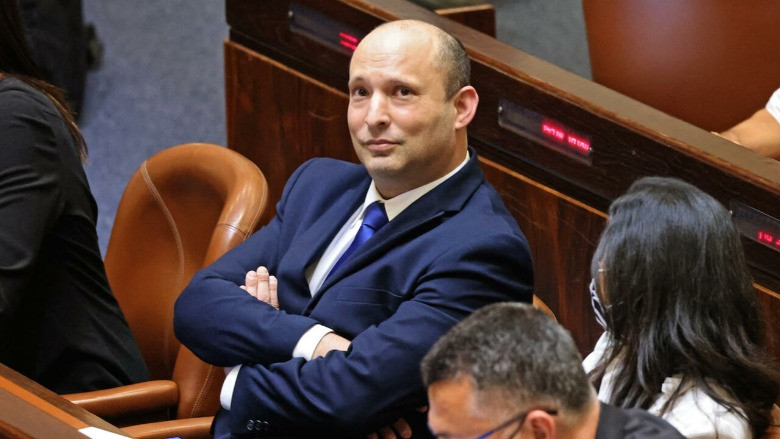 Ahvaz, the city where the attack took place, is the capital of Khuzestan, one of Iran's 35 provinces. Iran's largest Arab minority lives in this region, which borders Iraq. Citizens here say that the Tehran administration has neglected them for many years and is not interested in the problems of the region.

While the economic crisis in Iran is felt all over the country, it shows its effect even more in Khuzestan. While the unemployment rate across the country is 11.8, the rate in Khuzestan is around 14.5. The living conditions in the province also indicate the welfare level of the poor people. Many settlements in the region are experiencing electricity shortages and droughts. Local people claim that this is caused by the mismanagement of the central government. Many families in Ahvaz are unable to leave their homes for some days due to the drought-based sandstorms in recent years.

HOW WAS THE LEADER OF THE ORGANIZATION ABDUCTED FROM TURKEY?

The organization is recognized as a terrorist organization by the Tehran administration. Habib Chaab, one of the organisation's top leaders, is currently facing terrorism-related charges in Tehran. During Chaab's three hearings so far, prosecutors have named Iran's arch-enemy Israel and regional rival Saudi Arabia as supporters of ASMLA, while accusing Denmark and Belgium of abetting their members.

The Washington Post newspaper announced the details of the abduction operation of Habib Asyud, code-named Ferecullah Chaab, one of the leaders of the opposition ASMLA organization of the Tehran regime.

A Turkish official told the newspaper that Iranian intelligence abducted Chaab, one of the leaders of the Arab Struggle for the Liberation of Ahvaz, after he went to Istanbul on October 9 to meet with a woman named Sabrin, who works for Iranian intelligence.

According to a Turkish intelligence official in the Washington Post, “Chaab was taken to Iran by truck by a smuggling gang after he was kidnapped and drugged in Istanbul.”

IRAN INTELLIGENCE AND THE ASMLA LEADER

Ahmed Mola Nissi, the founder of ASMLA, was shot dead in front of his home in The Hague, Netherlands, on 8 November 2017. Some eyewitnesses speaking to Dutch Television (NOS) blamed the Iranian regime for the assassination. An eyewitness claimed that Nissi had been tried to be killed before.

The Danish Security and Intelligence Service (PET) has accused Iranian intelligence services of an attempted attack in Denmark. 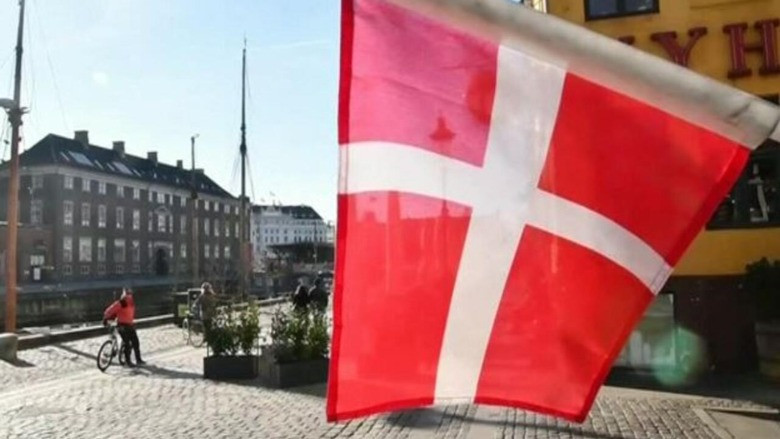 PET President Finn Borch Andersen held a press conference and announced that an attempt was made to attack the leader of the Danish branch of ASMLA.

Danish Foreign Ministry announced that Iran's Ambassador in Copenhagen was summoned to the ministry and strongly condemned the illegal activities of Iranian intelligence services in the country.

Danish Foreign Minister Anders Samuelsen, who accused Iran of organizing an attack in the country and said that they would react accordingly, then recalled the Tehran Ambassador to the country. Samuelsen also announced that the European Union (EU) will take steps to expand the scope of sanctions against Iran.