Türkiye has been a prominent actor in the Levant and the Mediterranean for quite some time. Türkiye supported the Government of National Accord (GNC) with military equipment, training, and military personnel in the Second Libyan Civil War.

This assistance towards the GNC evolved into good relations, and with good relations came cooperation. According to Anadolu Agency, Libya’s then vice-president Ahmed Maiteeq said in 2020 that “Türkiye has been a strategic and regional ally for us, and this will continue. The partnership will continue in building, development, and government agencies.” 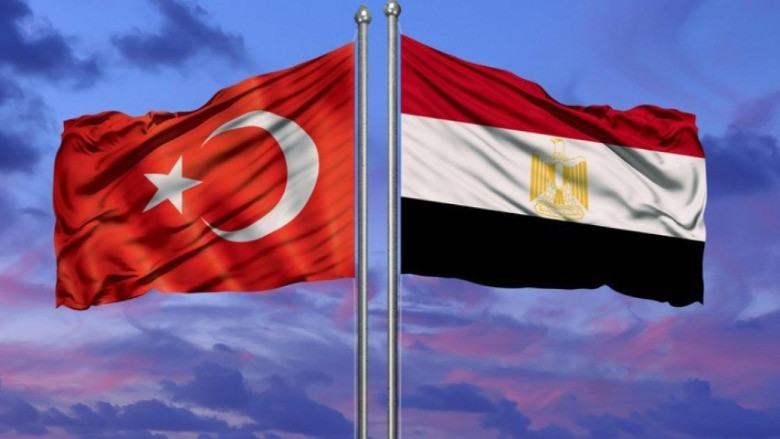 In 2019, we witnessed one of the most significant developments in the Mediterranean, between Tripoli and Ankara. Then in 2022, we saw another noteworthy aspect in which partnership grew. Both sustained criticism from some governments around the Mediterranean.

The 2019 accord between Libya and Türkiye essentially set the maritime boundaries between the states. The accord set the Exclusive Economic Zone (EEZ) between the two states, where states are legally allowed to run economic activities. States are permitted but not limited to use and process any natural resources in their EEZs.

The accord was naturally set and signed per international law and the 1969 Vienna convention. Thus, the United Nations registered it. 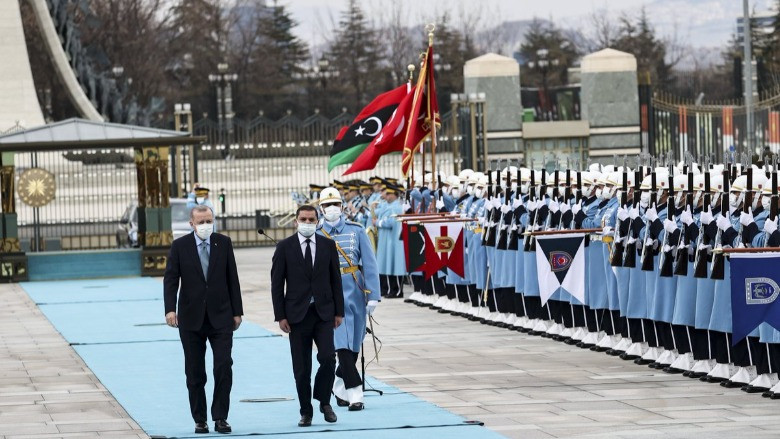 According to the Anadolu Agency, the significance of this treaty lies between the lines. It is stated in a news article by Muhammet Tarhan in 2021 that this accord acts like an answer to the actions of the Greek Republic of Southern Cyprus in the Mediterranean, where they operate as if they are the sole political entity on the Island.

This accord sparked reactions from Greece and Egypt because they claimed that this accord infringed on their EEZs and their rights on the sea, and the accord was non-compliant with the Law of the Sea. These claims are inherently false because if they infringed the International Law of the Sea of the UN convention on the topic, it simply would not have been registered and published by the UN. The claims that appeal to the voidness of the treaty on the illegitimacy claims of Libya’s internal law authorities do not hold, as shown by Yücel Acer from SETA in his article dated October 2022. 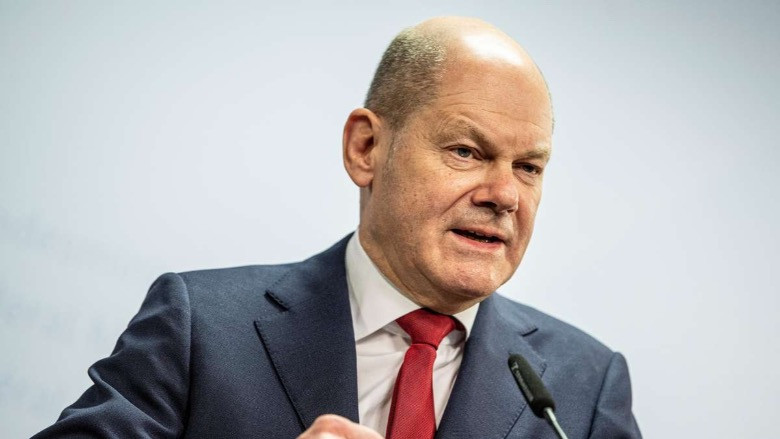 Greece and Egypt did not recognize the validity of the accord. They then tried to set similar boundaries in the same region via an agreement of similar nature. Their efforts did not hold, as Türkiye and Libya had set their borders before Greece and Egypt had. In the end, their accord became the one that violated the EEZs of Türkiye and Libya. Türkiye also does not recognize the maritime borders claimed in this agreement, as stated by the Ministry of Foreign Affairs.

The European Union also declared dissatisfaction with the accord. Their dissatisfaction met with a response. The response reminded the EU that the accord was not in their area of influence, as neither state belonged to the Union.

In the end, the Republic of Türkiye did not consider such reactions of this nature to be bothersome, as the entities that reacted to the accord were legally incapable of affecting it.

The 2022 accord between Libya and Türkiye is meaningful because it builds economic relations on top of the 2019 accord.

The essence of the last accord is related to hydrocarbons. Hydrocarbons are derivative substances of petroleum, such as LPG or natural gas. 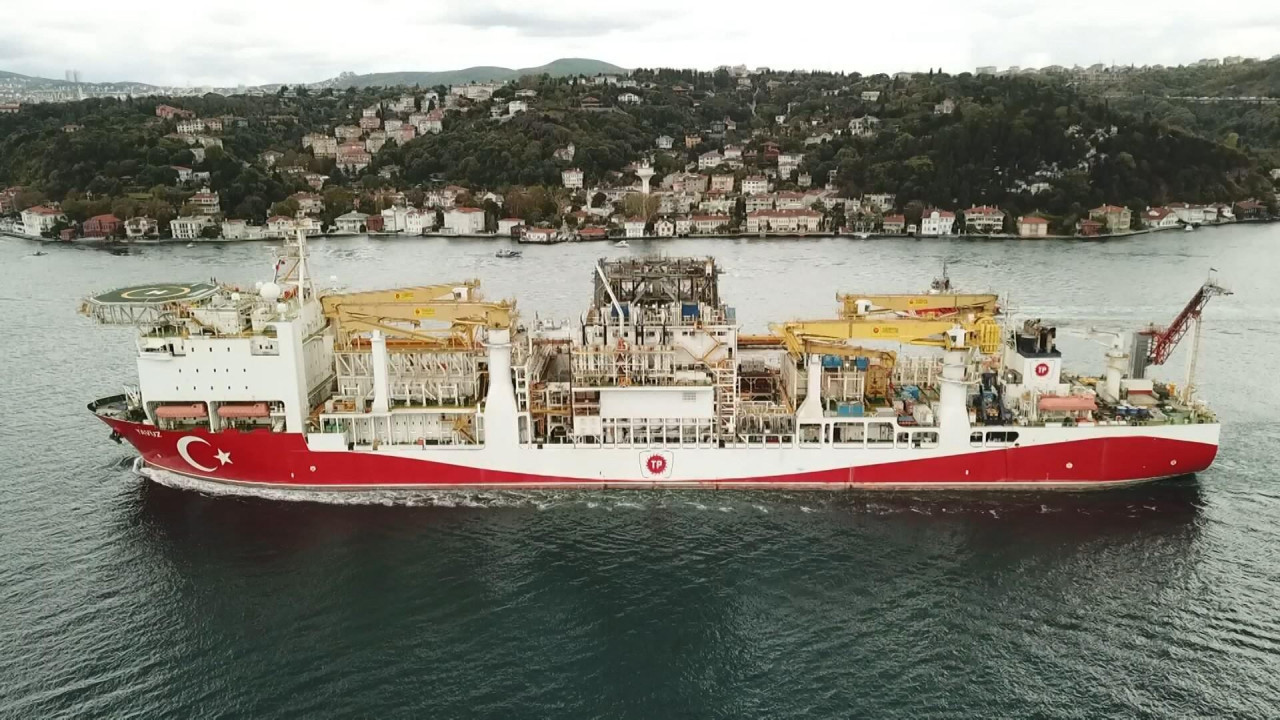 With this accord, Türkiye has stepped up its cooperation with Libya. Now, Turkish companies can search for and extract petrol and gas in the Libyan EEZ and mainland, according to TRT’s Selami Kökçam.

This move also attracted reactions of similar nature from the same entities and met with the very same response from the Turkish State: That their statements do not matter at all.

This accord will help Türkiye and Libya up their energy game and promote energy’s place in their partnership.

Minister of Foreign Affairs Mevlüt Çavuşoğlu expressed Türkiye’s desire to work with Libya in more and more fields and increase the cooperation between states.