Azerbaijan and Armenia have been in constant dispute over whether Nagorno-Karabakh belongs to one side or the other. Azerbaijan’s claims are simple: the borders have been set in a way to include Nagorno-Karabakh in Azeri soil. Armenia’s claims on the topic stem from the argument that nearly 90% of the population is ethnic Armenian. From an international legal perspective, the region is recognized as Azerbaijan territory.

Fighting over the region broke out as soon as the sides knew the USSR was about to collapse, in the late 80s. Since then, there is a discontinuous fight which occasionally turns into an armed conflict that global and regional powers are trying to end for good. Some of the peace-brokering actors include Russia, Türkiye, the European Union, the United Nations, and the USA. The most notable ones in this case are undoubtedly Russia and Türkiye; Russia for having historical relations and a mandate-like relationship over the region, Türkiye for being closely related to Azerbaijan and being an important regional actor. 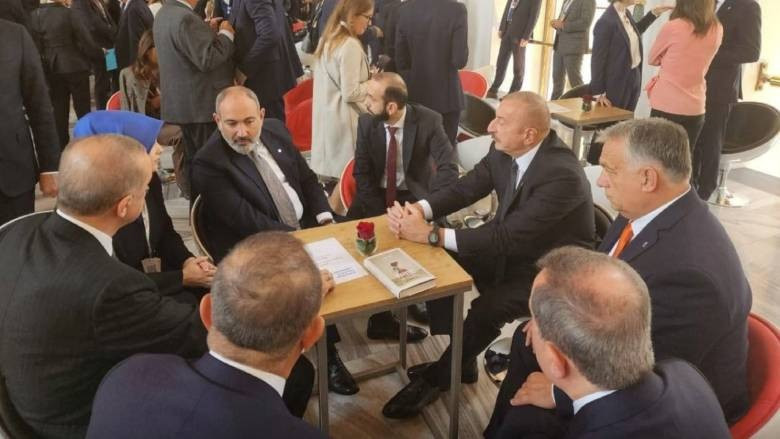 TÜRKİYE'S RELATIONS WITH THE RESPECTIVE COUNTRIES

Türkiye has been in good relations with Azerbaijan since forever. The ethnic bond between two states plays a huge role in their relations. In practice, Türkiye became the first state to recognize Azerbaijan after they declared independence from the Soviet Union. Since then, Türkiye and Azerbaijan have been in a strategic relationship which has recently been upgraded to alliance. On top of this, diplomatic relations between the two countries are of the highest grade, and the presidents speak of each other with words like “my dear friend”. The two countries can be found helping each other in every field, most prominent ones being economy, military, and politics/international diplomacy. 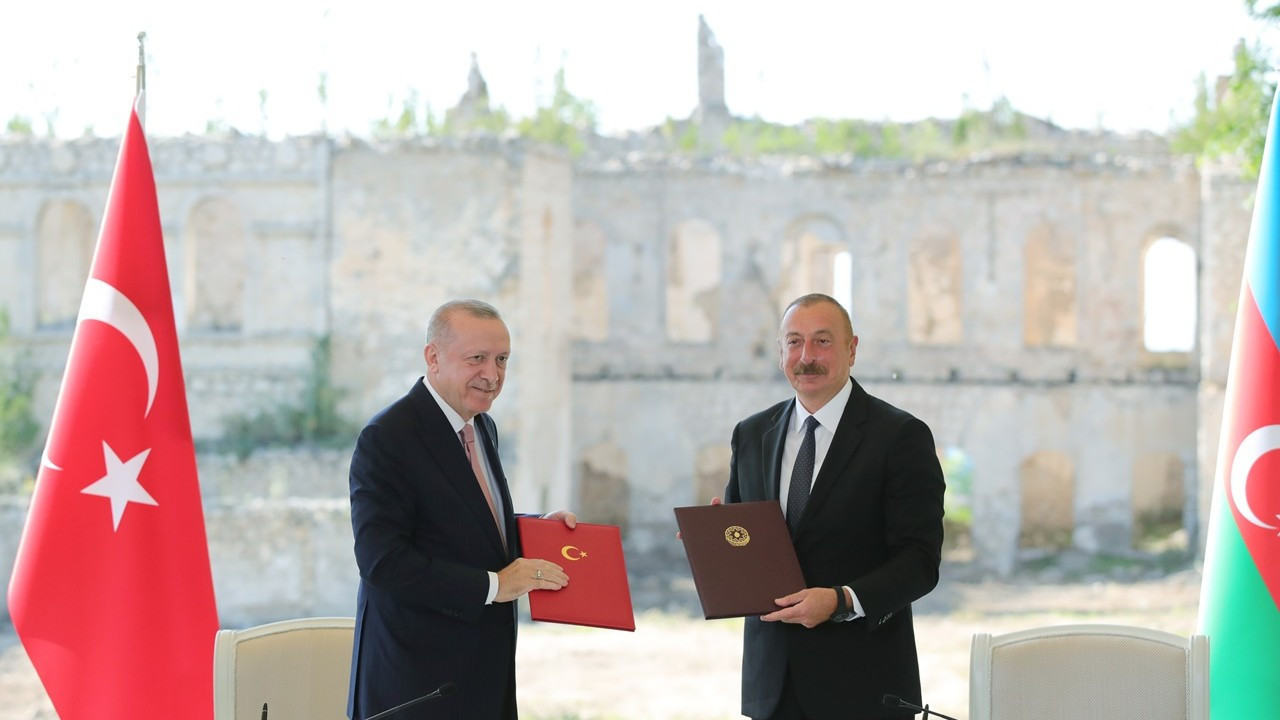 On the other hand, Türkiye’s relations with Armenia have been a little turbulent. The main reasons for this turbulence are the alleged Armenian genocide and Armenian aggression on Nagorno-Karabakh. Both still remain as questions regarding the countries’ relations with each other, since neither side is eager to accept the other side’s stance.

The importance of the Nagorno-Karabakh issue in Türkiye-Armenia relations is that it intensely undermines the diplomatic relations between Türkiye and Armenia, since Türkiye refuses to form diplomatic relations with Armenia until the unlawful Armenian occupation over the region ends. After the ceasefire agreement following the 44-day war in 2020, the sides have taken measures to normalize the relations and open the Türkiye-Armenia border. Contacts have been made to gradually take the necessary steps, the latest being Erdoğan-Pashinyan talks in Prague, during the European Political Community meeting. In the beginning of 2022, two sides have appointed ambassadors to begin the negotiations to take the necessary steps for gradual normalization.

In the Nagorno-Karabakh issue, Türkiye has been a staunch supporter of Azerbaijan since the beginning of the conflicts in 1998. Since then, Türkiye desired the aggression of Armenia to end and to return to the peaceful status quo.

In the Second Karabakh War. Türkiye supported Azerbaijan with armaments such as drones on the field and with diplomatic and journalistic means off the field. Without doubt, Türkiye recognizes the territory as a part of Azerbaijan and urges the international community to take their stances with rightful Azerbaijan to end the offensives once and for all. For this goal to be achieved, Türkiye is exhausting all diplomatic opportunities possible with both countries on presidential level.

Under the light of the ceasefire agreement pioneered by Russia in 2020, it is hoped that peace will find its way to the region, with Russia and Türkiye strictly observing the region. 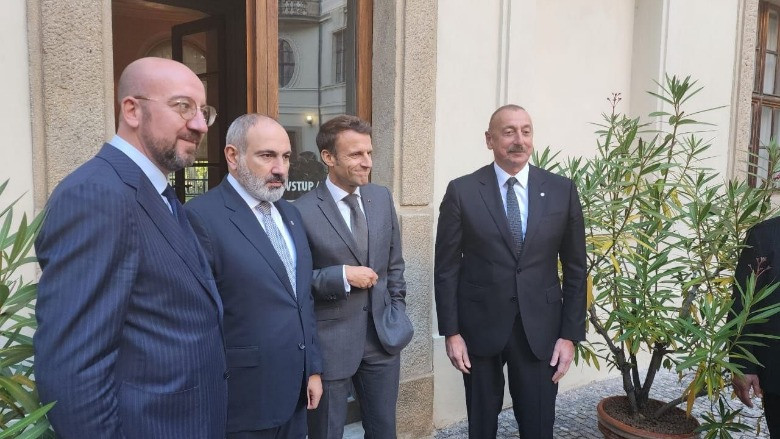