A video of a man smoking a cigarette following a clash between members of the Lebanese army and Hezbollah quickly spread on social media. The man in the video is seen watching the shooting like a regular occurrence.

Similar images are experienced in many poor countries, especially in the Middle East geography. War, conflict and struggle for survival have become normal in the lives of people in these geographies. 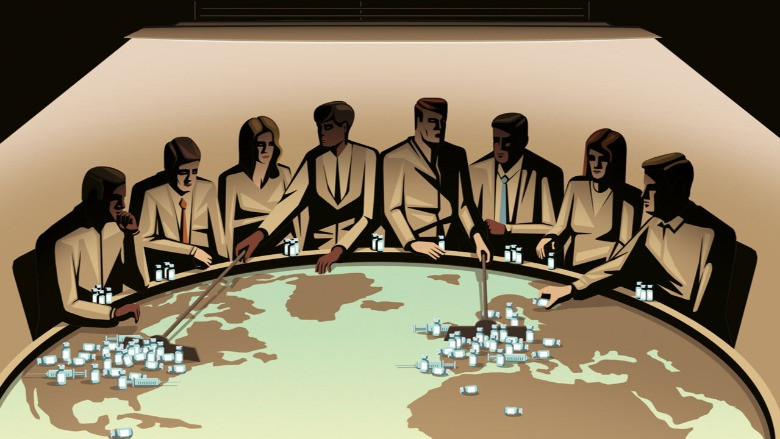 On the one hand, there are realities such as pandemic, war and hunger, on the other hand, virtual worlds created with advanced technologies are created. Instead of the physical world where climate change, famine and changing economic systems are becoming more and more perceptible, people are building new worlds virtually.

New lives that are expected to be created in space are being created in the virtual.

A world where all activities are done online has emerged with the increase of people staying at home, remote working and education due to pandemic restrictions. For this reason, interest in metaverse applications has also increased.

Metaverse is an online fictional world that aims to merge the digital and physical worlds, where people can play, work and communicate in a virtual environment, usually using Virtual Reality (VR) glasses.

Facebook CEO Mark Zuckerberg describes the metaverse as “an embodied internet that you are in rather than just viewing content”. 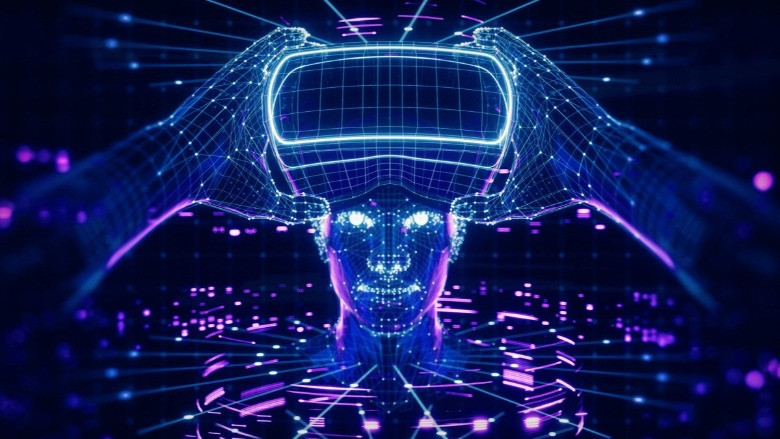 Although it may seem like an improved version of VR technology, it can actually be called the future of the metaverse internet. In the metaverse universe, where a permanent and shared virtual world is created, it is possible to realize everything from art to shopping, from entertainment to social organizations.

In the current internet environment, people can interact with each other online using applications such as social media platforms. With metaverse, this interaction will be multidimensional and a space will be created where users can directly experience the content itself instead of just viewing or hearing it.

Although it is still in its infancy, the metaverse will be talked about a lot in the technology world for the next 10 or more years. In the metaverse universes, people have already started buying lands at high prices. After many years of talking about colonization on Mars, the idea of ​​settling in new fictional universes created online may have been easier and more attractive to many people.

THE AGE OF DIGITAL STATES BEGINS

In addition to the digitization of states, digital states that have no physical structure began to be established. Among them are various formations such as the space state or the crypto state.

With the development of blockchain technology, both decentralized management and payment systems have become more reliable. Organizations such as the virtual world or the state, which are currently trying to be established on the internet, have merged with blockchain and moved to a different dimension. One of them is Bitnation, the world's first blockchain-based digital government. This state, which has no borders and physical structure, was established in 2014 using Ethereum technology. At Bitnation, records, identity and other legal events are recorded using blockchain technology, and the citizens of this digital state are defined as a "voluntary nation".

Founded as a space state, Asgardia was similarly established in 2016. Citizenship applications for Asgardia were made online. Project leader Igor Ashurbeyli said that people who want to become Asgardian citizens will not have to give up their country's citizenship.

In addition, Igor Ashurbeyli said, "Physically, citizens of Asgardia will be in the world, but they will only be living in another country in the world. If the number of applications exceeds 100 thousand, we will be able to apply for state status to the United Nations."

Similar digital government applications have been developed and are still being developed in many parts of the world. The remarkable part is the interest of people in these digital states. Digital states like Asgardia and Bitnation have received hundreds of thousands of citizenship applications.

One of the biggest effects of globalization and communication technologies is the removal of space limitations. People can form a community and communicate with the people they want, whenever they want, regardless of the states. This leads to concepts such as “world citizenship” or “universal citizenship”.

People who are tired of the conflicts between nation states and the requirements of the physical world want to open the doors of a new world. The easiest and most possible way to do this is virtual environment. Therefore, people are starting to create new lives in the virtual environment.

In other words; in this period when almost everything from commerce to education tends to be done online, the “virtual world” is closer than ever to turning into reality itself.