"There is not a single country that falls into the so-called 'debt trap' because it borrows from China" Beijing says. However, the situation in which the countries that cannot pay their debts fall, show the opposite.

China is one of the top lending countries in the world. Its loans to low- and middle-income countries have tripled in the last 10 years, reaching $170 billion by the end of 2020. But China's loan commitments may be much larger than these numbers reflect. 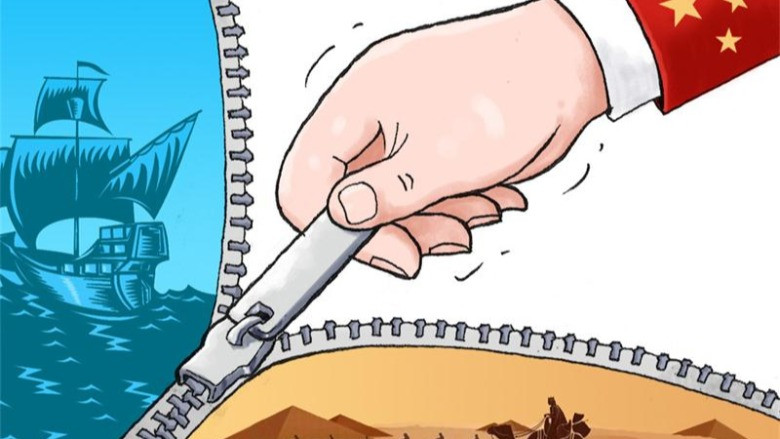 These debts are kept off government balance sheets, not directly from government to government, but are often channeled to state-owned companies and banks, joint ventures or private institutions.

The allegation that China lends to other countries and seizes key assets when countries are unable to repay their debts is an accusation that has long been denied by Beijing.

A US-based international research institution has published a report on China's borrowing and lending conditions. The report noted that China has made the terms of debt agreements with developing countries "unusually restricted". In the 77-page report, it was stated that there are confidentiality provisions that prevent borrowers from disclosing their loan terms when catching deals. 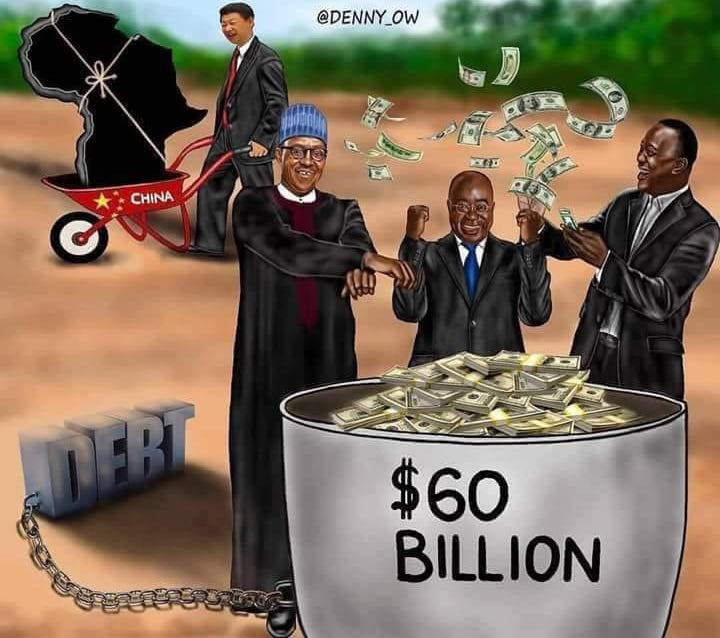 According to data released by the Harvard Business Review, the Chinese government and banks have given $1.5 trillion in loans to more than 150 countries to date. The Beijing administration, which surpassed international institutions such as the IMF, World Bank and the Organization for Economic Cooperation and Development (OECD) with the loans it gave, indebted the Asian and African countries the most.

As a result of these debts, more than 40 low- and middle-income countries owe China more than 10% of their annual Gross Domestic Product (GDP), according to AidData. 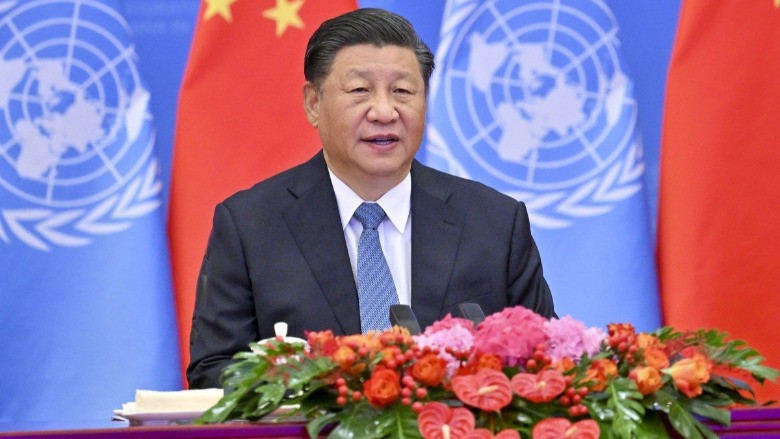 The UN and the rise of ChinaDünya

The debts of Djibouti, Laos, Zambia and Kyrgyzstan to China amount to at least 20% of their GDP.

China lends most of this debt by funding major infrastructure projects in the fields of roads, railways, ports, as well as mining and energy under Chinese President Xi Jinping's "Belt and Road Initiative".

China's debt interest rates of around 4 percent are close to commercial market rates. That's about 4 times the typical interest rate on a loan from the World Bank or a single country like France and Germany.

The required repayment period for Chinese loans is also usually shorter. Other credit institutions lend to developing countries for concessional loans with maturities of about 28 years, while China offers maturities of less than 10 years.

Government loans in China often require borrowers to keep a minimum of cash in an offshore account that the lender has access to. China displays military advances in show of strength to rivalsReview

On the other hand, countries that have difficulty in meeting the prerequisites of the Western World Bank (WB) and the International Monetary Fund (IMF), which provide loans through interest or grants for the establishment of economic relations, such as democracy, transparency and good governance, are approaching China.

China does not impose any obligation on where and how the loan it provides should be used. Since the Beijing administration considered the granting of the loan with preconditions as interfering in the internal affairs of the state to which the loan was given, it was stated that this was a blatant attack on the sovereignty of the state in question. Therefore, countries in need of credit consider China as an important alternative and easy source of money.

An example often repeated by critics of China is Sri Lanka, which started a huge port project in the city of Hambantota years ago with Chinese investment. In 2017, Sri Lanka agreed to borrow more from China by leasing 70% of the port to a Chinese state-owned group for 99 years.

Sri Lanka, one of the key countries of China's “Belt and Road” project, has asked Beijing for support to help it restructure its debt. The country, which is experiencing a currency crisis, has to pay $ 4.5 billion to China this year. 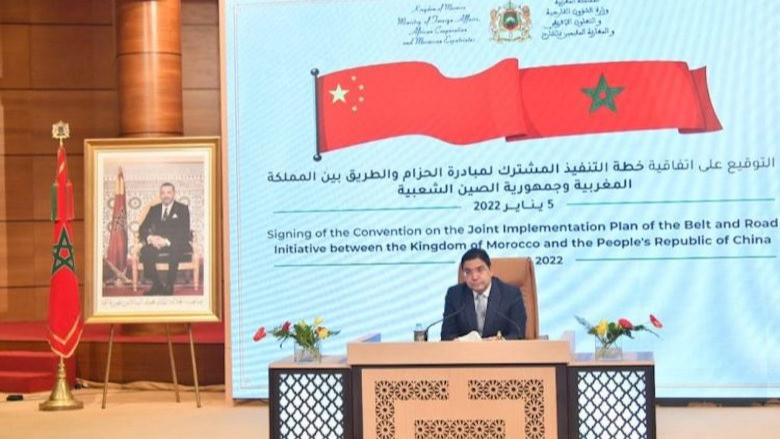 During the visit of Chinese Foreign Minister Wang Yi to the island country, the Presidency made a written statement demanding the restructuring of its debts. In the statement, it was said, "It will be a great relief for the country to pay attention to the restructuring of debt repayments as a solution to the economic crisis that has arisen with the Covid-19 epidemic."

China, which Sri Lanka owes the most after international financial markets, Asian Development Bank and Japan, has given the island country a loan of 5 billion dollars for the construction of highways, ports and airports in the last 10 years.

While some critics argue that these loans are for projects that cannot be recycled, Beijing denies these claims.

Despite this, Chinese investment in Sri Lanka is known to have increased over the past 10 years, and concerns remain that this could be used to further its political ambitions in the region.

Apart from Sri Lanka, it was claimed that Zambia, which had difficulties in paying its debts from China, also shared the same fate. Claims that Zambia, whose debt to China is increasing day by day, transferred the ownership and usage rights of some of its national institutions to Chinese companies in return for their debts took place in the media.

As a result of the non-payment of loans provided by China to many countries from Asia to Africa and North America, the national assets of these countries are transferred to Beijing administration. Politicians and experts who made statements about this situation stated that China's debt strategy is a new understanding of "colonialism". It was also stated that what happened to Sri Lanka could happen to countries that have difficulty paying their debts. 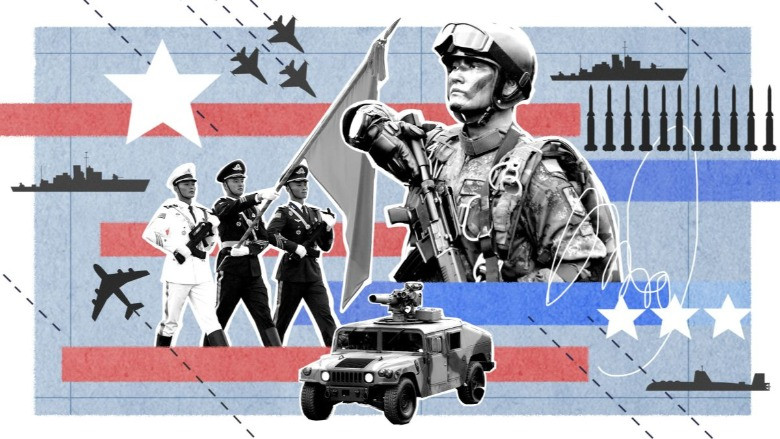