Turkey took its first step with the "Africa Initiative Action Plan" in 1998 in order to accelerate political, military, cultural and economic relations in Africa. This step was followed by the government's resolute declaration of 2005 as the "Year of Africa".

While relations were developing in many areas, Turkey was declared the strategic partner of this continent at the African Union (AfB) summit held in 2008, and the African Strategic Document was accepted in 2010, following the Turkey-Africa Partnership Summit held in Istanbul the same year. 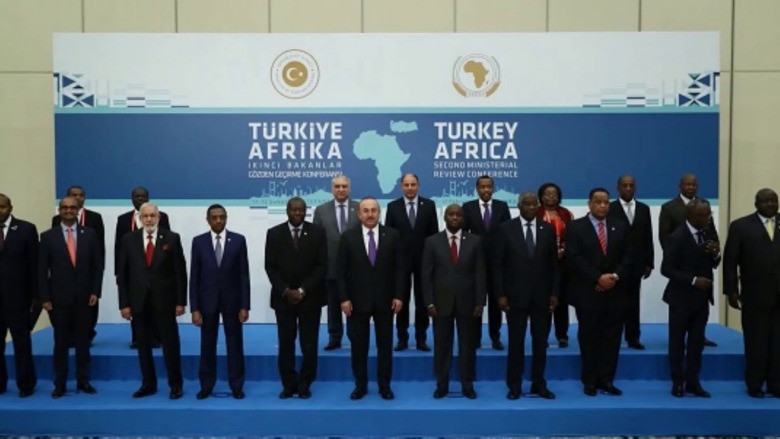 Turkey gained observer status in the African Union (AfB) on 12 April 2005 and the Addis Ababa embassy was accredited by the AfB on 5 May 2005. In addition, with the decision taken at the 10th AfB Summit held in Addis Ababa in January 2008, Turkey was declared as one of the strategic partners of the AfB. Africa-Turkey summits were held in 2008 and 2014.

Turkey is advancing rapidly in many areas such as political relations, trade, investment, cultural projects, security and military cooperation with the countries of the region within the framework of the African initiative that it started in 2005.

Increasing the number of embassies stands out as an important driving force in accelerating Turkey's relations with Africa.

Middle East Studies Center (ORSAM) expert Kaan Devecioğlu stated that Turkey does not approach Africa only on the axis of economic relations and drew attention to humanitarian aid. Noting that Turkey contributes to Africa in the fields of education and health, Devecioğlu explained that Ankara first developed diplomatic relations by opening embassies in order to improve relations with Africa. Devecioğlu also stated that France is the rival actor in the continent for Turkey.

Turkey also encourages the development of transportation vehicles to strengthen its interaction with Africa. Currently, THY has access to 361 destinations in Africa.

TURKEY STANDS OUT ON THE CONTINENT

According to the 2018 African Wealth Report published by Africa-based Afrasia Bank, the economic presence of Africa has increased by 15 percent in the 13-year period covering the 2007-2020 period. Forecasts predict that Africa's economic presence will increase by 34% by the end of 2027.

Africa, consisting of 54 countries, is a very rich continent in terms of raw materials, especially gold, diamonds, manganese, platinum, vanadium, coal, oil and natural gas. Again, the young population has many opportunities in terms of agriculture and fishing. 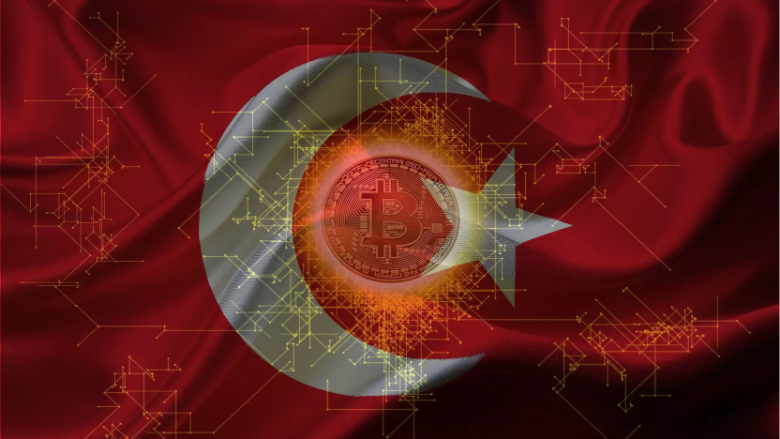 While the aging population and depleted raw materials in other parts of the world make it necessary for humanity to develop new technologies, the fact that Africa contains these two important resources attracts the attention of many countries.

In this context, along with China, Russia and France, Turkey also continues to develop its relations with the continent. Relations with the region are strengthened not only economically but also culturally.

Turkey is making a great effort in solving continental problems. Turkey hosted a conference titled "Preparing Somalia's Future: 2015 Goals" organized in Istanbul in cooperation with the UN on May 21, 2012, with the participation of 57 countries, 11 regional and international organizations.

President Recep Tayyip Erdoğan visited 30 of 54 countries in Africa during his visit to Angola, Togo and Nigeria on 17-20 October.

The Ministry of Foreign Affairs announced that Turkey has sent 200 thousand doses of Sinovac vaccine to African countries. It was reported that a total of 611 thousand doses of vaccine collected from member countries of the Organization of Turkish States were delivered to Burkina Faso and Togo.

Turkey, which is built on ensuring stability and peace, contributing to the development of the countries in the region, free aid in the fields of humanitarian aid, reconstruction, security, public diplomacy and mediation, using regional resources for the benefit of African communities, developing bilateral relations on the basis of equal partnership and mutual benefit. Africa policy continues with a strategic, long-term and mutual development focused understanding.

How does Turkey see other countries in foreign policy?Türkiye
Türkiye