Turkey has been continuing its mediation efforts since the start of the war in Ukraine. Hosting the highest level meeting between the parties in Antalya, Turkey later brought together Russian and Ukrainian officials in Istanbul.

The head of the Ukrainian negotiation team, David Arakhamia, stated that the draft peace treaty proposed by Ukraine during the negotiations in Istanbul was accepted by the Russians, excluding the Crimean issue. 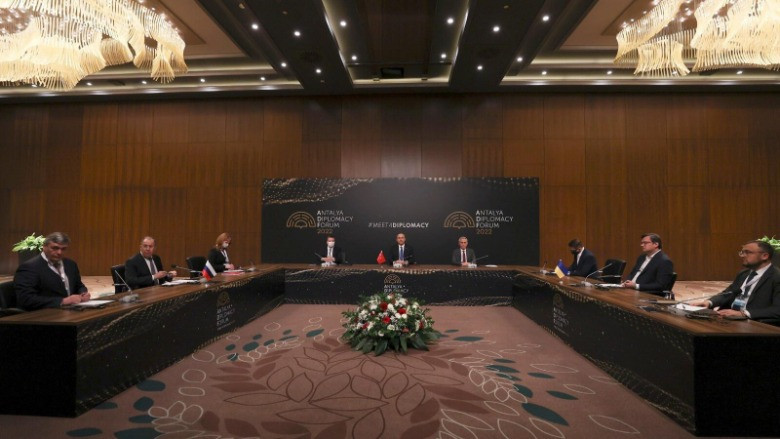 President Recep Tayyip Erdoğan met with both Ukrainian President Volodymyr Zelenski and Russian President Vladimir Putin and said that Turkey could host a possible leaders' summit. Reminding Erdogan's words, Arakhamia said, "The date and place of the meeting of the heads of state are not yet known. It will most likely be in Istanbul or Ankara."

"TURKEY IS IN A UNIQUE POSITION TO MEDIATE"

The British newspaper The Guardian, in its comprehensive analysis of Turkey, which is trying to establish peace and mediate in the war between Russia and Ukraine, stated that a great success can be achieved if Turkey makes some key moves.

The Guardian pointed out that while the war between Russia and Ukraine continues, many countries are in efforts to reconcile and mediate, and that Turkey has emerged victorious from among these countries.

The article, written by the newspaper's diplomacy editor Patrick Wintour, stated that "The prestige of Turkish diplomacy has increased." 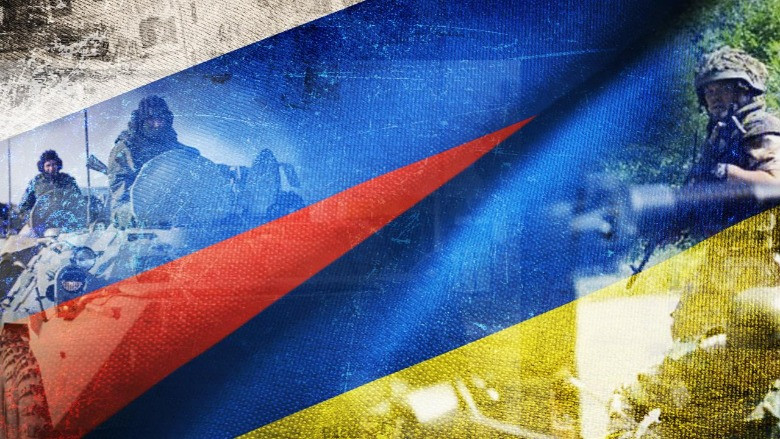 On the other hand, the article pointed out that Turkey's position is different from other countries, with the following statements: "Turkey is at an interesting point. As a NATO member, Turkey continues to supply weapons to Ukraine, while refusing to impose sanctions on Russia. It seems that both countries still respect Turkey enough to sit there at the table.”

The article also stated that Turkey implements a policy of balance and can be a role model for countries such as Ukraine.

“Turkey can be a role model for such situations. Turkey was forced to choose a side between the West and the East due to its geographical location, but it did not choose a side. But the reality is more complex than that. Turkey, which bothered other countries in the region for a long time, started to improve relations with the economic weakness.”

Writing that Turkey's next goal is to bring Zelenskiy and Putin together in the same room, Wintour said, "At the moment, this does not seem possible. But if Turkey succeeds in this, it will be an extraordinary comeback for Erdogan at a time when he is isolated in the international arena due to his autocratic actions.”

In the article written by Susanne Güsten in the German newspaper Der Tagesspiegel, Turkey's stance on the Ukraine crisis was included in the news titled "The successful balancing attitude of the Turkish President".

It was recalled that in the first two weeks of the Russia-Ukraine war, President Erdogan held talks with 35 foreign heads of state and government, including German Chancellor Olaf Scholz. In addition, Erdogan's statements "We will not give up on Russia or Ukraine" were reminded, and it was pointed out that he avoided taking sides in the Ukraine conflict. 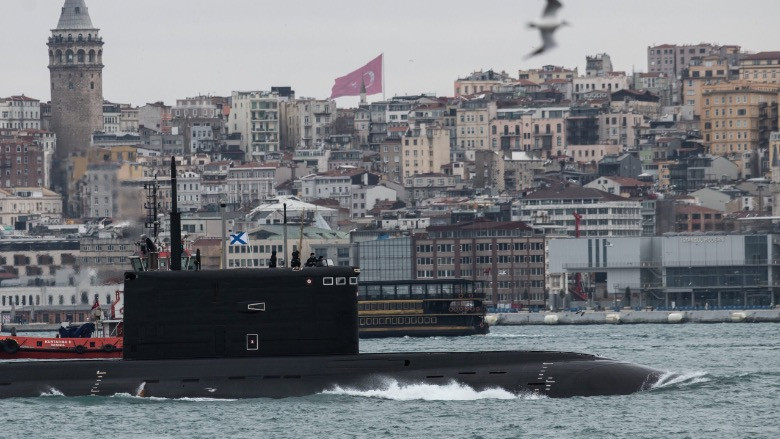 It was emphasized that President Erdogan is the only president who has developed a relationship of trust with Putin. It was commented that Turkey's involvement "makes the situation more difficult for Western politicians and that Turkey cannot be ignored any longer".

An analysis titled "Why Turkey is in a unique position for mediation" was published on CNN International. In the article, attention was drawn to the key position of Ankara. In the article, it was reminded that the Russian and Ukrainian delegations came to Istanbul and it was stated that Turkey's unique political position became the center of attention.

It was noted that Turkey, a NATO member, has a unique profile and position and is a part of the West. In the article, "Turkey has maritime borders with both Ukraine and Russia. Turkey is Russia's largest trade partner in the Middle East and North Africa region. It has competed and cooperated with Russia in recent years. Compared to other candidate countries, Turkey has has the largest share in mediation."

Kremlin Spokesperson Dmitriy Peskov, in an interview with Russian state television, praised Erdogan's attitudes and political stance and said, “Of course, everyone is under terrible pressure from the US. Not all countries have the strength to clearly define their sovereign position. For example, in this respect, other countries are not like Turkey. Of course, we have differences of opinion with Turkey, but nevertheless, Turkey acts in accordance with its interests and can openly say 'yes' or 'no' when necessary. In this respect, of course, there are very few people like Erdogan in the modern political world.” 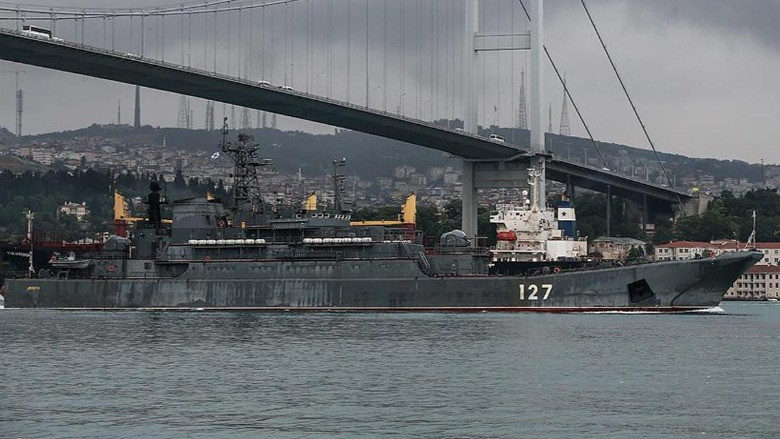