The start of rapprochement between Ankara and Cairo coincides with the end of 2020 and the beginning of 2021. Bilateral relations between Turkey and Egypt have deteriorated due to political differences following the overthrow of President-elect Mohammed Morsi in 2013.

For almost all of the last 10 years, the interrelationship between these two regional actors has been quite complex. However, recent critical regional and global developments have forced both sides to adapt to these new dynamics and re-evaluate their positions on challenging issues. 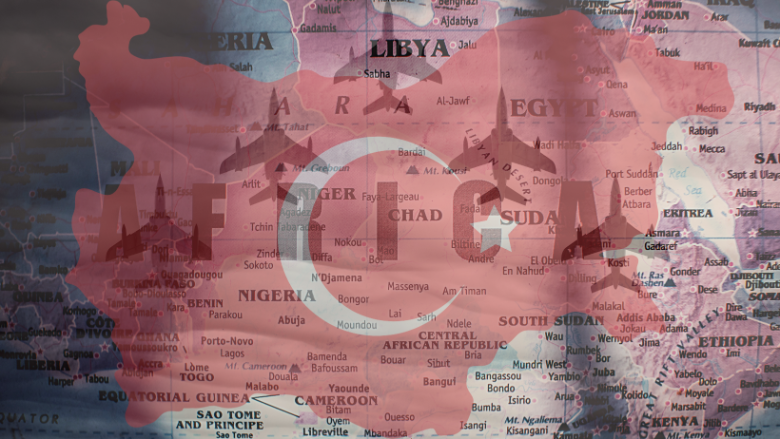 Turkish Treasury and Finance Minister Nureddin Nebati visited Cairo to attend the Islamic Development Bank's annual meeting on 1 June. It was the first ministerial visit from Turkey to Egypt in 9 years.

Although the aim is not to discuss bilateral relations, Minister Nabati's participation in the meeting has a symbolic meaning in terms of Turkey-Egypt relations, which have made progress recently. Nebati’s visit to the country, could pave the way for deeper economic relations at a time when developing countries need to cooperate to shield themselves from financial crises.

Bilateral ministerial visits are an important step in the normalization of economic relations between Turkey and Egypt. It will contribute to two countries’ efforts to develop economic and trade relations, especially in the economic crisis that all countries of the world suffer from.

FED follows trend of increasing interest rates and thus withdrawing funds and indirect investments from emerging markets. Therefore, Nebati’s visit to Cairo to discuss possible cooperation between Turkey and Egypt in the economic field and to find new points of convergence. 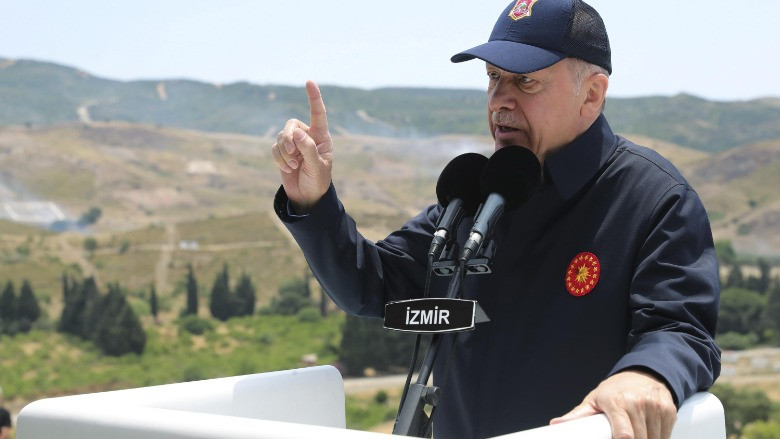 In line with the tendency of common interests to protect economic activities against political fluctuations, the bilateral trade volume exceeded the $5 billion threshold in 2018, breaking a historical record. This positive trend continued in 2019 as well. Turkish exports to Egypt reached more than $21 billion between 2014 and 2021. Turkey became Egypt's third-largest importer of goods, while Cairo became Ankara's largest trading partner in Africa.

There are also many Turkish textile companies operating in the Borg al-Arab zone in Alexandria and other regions. They are providing job opportunities for Egyptians.

At the regional level, the stable and favorable atmosphere in the Middle East has been very beneficial for both countries. In this respect, only one country, Libya, is of critical importance for both Ankara and Cairo. Because ensuring stability in Libya can increase cooperation between Egypt and Turkey at various levels, including trade, investment, construction and contracting.

The two countries are conscious of the importance of each other's geostrategic weight. As a result, there is an effort to go back to normalizing relationships. 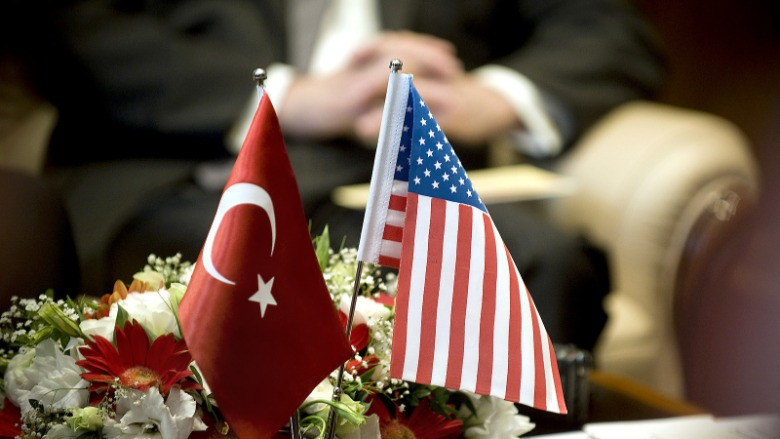 Although both countries are aware of the geostrategic importance of delimiting their maritime jurisdictions, geopolitical turmoil has not permitted this in the past. Today, the Eastern Mediterranean countries have realized that it is not possible to carry out a regional agenda without Turkey. Likewise, Ankara continues to maintain its stance that fair sharing of resources and cooperation is the best solution for everyone.

Standardization is more likely to continue because the present difficulties do not mean that the two countries will not agree on certain points. Instead, they will continue to act together in areas of common interest.