After the Taliban seized power in Afghanistan, Qatar played an important role in the process of evacuating US citizens and Afghans working for it.

In a phone call with the Emir of Qatar, Sheikh Tamim Bin Hamad al-Thani, US President Joe Biden thanked Qatar for its generous support of the evacuation process in Afghanistan. Biden's thanks did not end there. Biden suffered a great failure with the Taliban's takeover of Afghanistan and the fiasco in the evacuation process. Qatar, on the other hand, came to the rescue of the USA by conducive to negotiations between the Afghan government and the Taliban and providing evacuations. After the Taliban seized power in Afghanistan, Qatar played an important role in the process of evacuating US citizens and Afghans working for it. 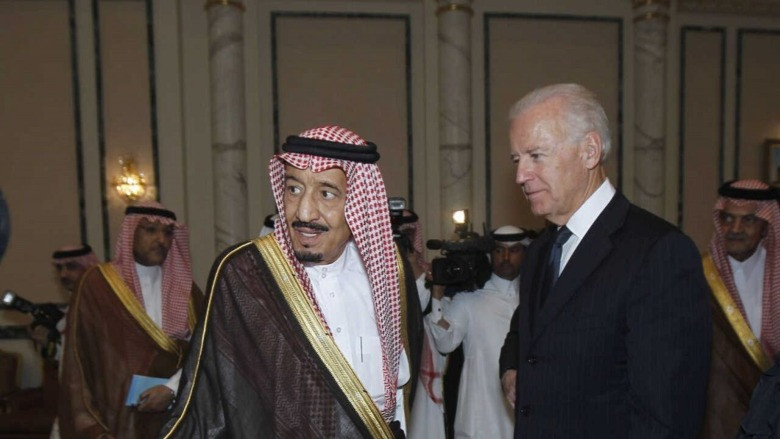 The improvement in relations between Qatar and the United States is not a new situation. Exactly one year ago, then US Secretary of State Mike Pompeo, Deputy Prime Minister and Minister of Foreign Affairs of Qatar al-Thani signed a memorandum of understanding at the 3rd US-Qatar Strategic Dialogue Meeting held in Washington on September 14.

Later, a senior US administration official announced that Washington plans to declare Qatar a "significant non-NATO ally." The USA provides some facilities in the fields of trade and security cooperation in the field of defense to the countries it has given this status.

QATAR EXISTS IN THE REGION THROUGH MEDIATION

Qatar's role in the evacuations cemented its position as home to the Middle East's largest US military base.

These relations of Qatar, which has been criticized in the West for its contact with "terrorist organizations", have started to be called mediation in recent years. The progress of relations with other Western countries, especially the USA, and its existence as an actor in the Middle East owes to these contacts.

"Many countries stepped up to assist evacuation and relocation efforts in Afghanistan, but no country did more than Qatar," said US Secretary of State Antony Blinken.

The development of relations between Qatar and the Taliban is not new. In 2013, Qatar allowed the Taliban to open a representative office in the capital, Doha. This representation was opened with the support and demand of the then US President Barack Obama. At the time, Washington was looking for a place to hold talks with the radical Islamist organization, the Taliban, in order to prepare for the withdrawal of its troops from Afghanistan.

Abdulgani Birader, who has been the head of the Taliban representation in Qatar since 2018, also acts as a mediator in the negotiations between the deposed Afghan government and the US and the Taliban. 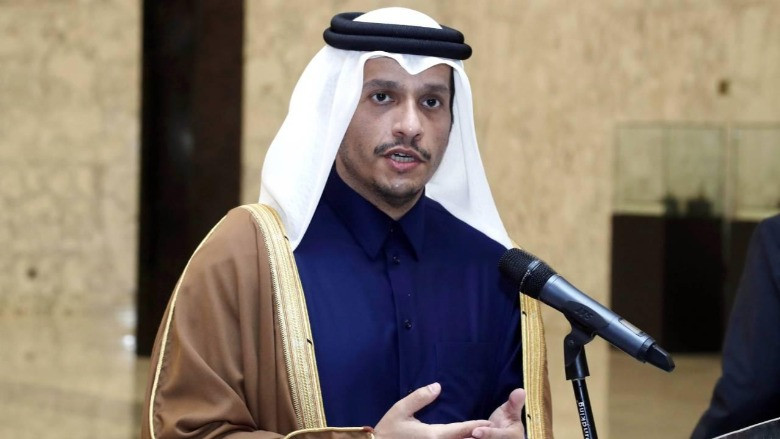 Qatar has been presenting itself as a mediator in regional politics for nearly 20 years. It is important especially to improve its regional position. Qatar, which was very dependent on Saudi Arabia in the 1970s and 1980s and was under the protection of Saudi Arabia at that time, was positioned as a stand-alone mediator in the region because it wanted to get out of the protection of its neighbor. This position of Qatar makes it attractive to Russia and China.

Qatar was embargoed by Saudi Arabia, United Arab Emirates, Bahrain and Egypt in 2017. Although the embargo has now been lifted, the problems have not been resolved.

EUROPE QUESTIONS THE RELIABILITY OF THE USA

The Biden government, which carries out the process in Afghanistan almost entirely through Qatar, has shaken the confidence of its allies in the region, the European states.

Government officials from Britain, Germany, Italy and France have criticized Biden for reading his own way on Afghanistan, despite all his promises of consultation. The Afghanistan fiasco, which followed Iraq, Libya and Syria, caused the credibility of the USA and Biden in Europe to be questioned more. The fact that Trump prioritized the USA and drew a more isolated country profile limited the USA's relations with European leaders. European leaders, who thought that with Biden's appointment at the beginning of this year, that communication channels would be opened and joint decisions would be made through consultation, were disappointed again. Trump's "America First" policy was still continuing in the Biden era.

German conservative Armin Laschet, who aims to replace Angela Merkel, described the US withdrawal as "the biggest failure of NATO since its establishment".

EU Foreign Affairs Chief Josep Borrell Fontelles told the European Parliament that leaving was "a disaster for the Afghan people, Western values and credibility and the development of international relations".

However, the Biden government faced a major setback by taking this decision without listening to and consulting the criticisms of its NATO allies. European countries, which were criticized for being dependent on the USA, tried to stand on their own feet militarily and politically in the following period.