In a written statement made by the Ministry of Intelligence, "All elements of a network of agents affiliated with the espionage organization of the Zionist regime sent to the country to carry out terrorist attacks were detected and arrested by intelligence units before they could carry out their planned actions."

According to statement, members of the group had entered Iran from an unspecified neighboring country’s Kurdish-populated area. 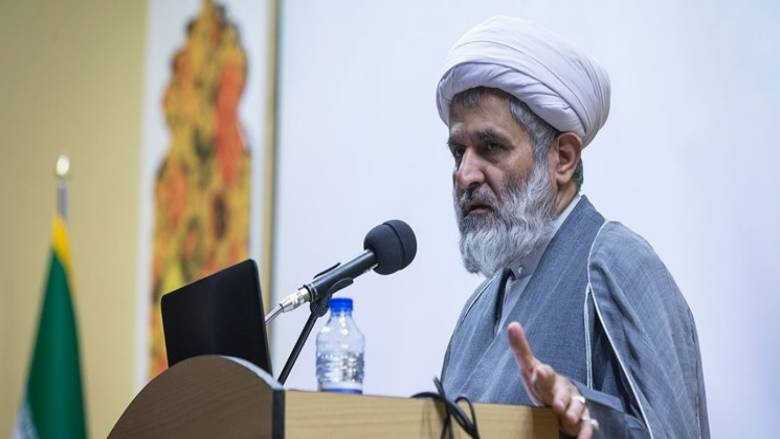 According to the news of London-based Saudi Arabian-financed Iran International, the Mossad kidnapped Yedullah Hidmeti, who is alleged to be the top commander of the Iranian Revolutionary Guards.

It was alleged that Hedmeti was questioned by Mossad agents and confessed to Iran's arms transfers to Iraq, Syria, Yemen and Lebanon.

In the news, it was stated that Hedmeti was the deputy of the brigadier general in charge of logistics of the Iranian Revolutionary Guards Army.

Iran International claimed that they had access to the interrogation video of a person who introduced himself as "Hedmeti, the commander of the Iranian Revolutionary Guards Army", but the video was not included in the news. 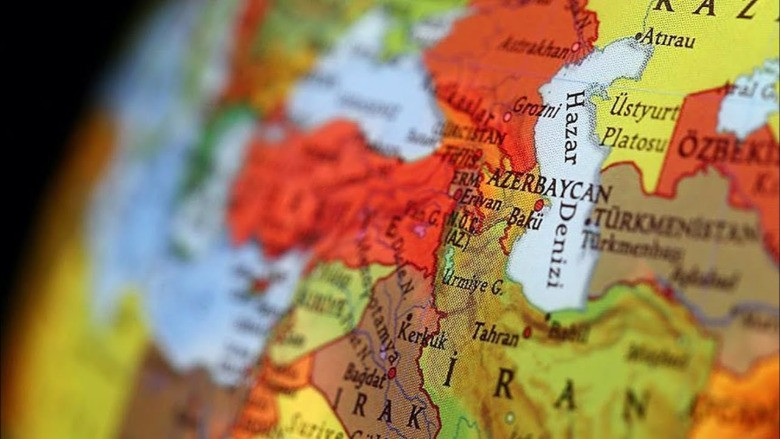 The New York Times, basing its news on Israeli and Iranian officials and experts, wrote that Israel's espionage network has penetrated deep into Iranian security circles.

The newspaper claimed that Ali Nasiri, a senior commander in the Iranian Revolutionary Guards Army, was secretly arrested on the grounds that he was spying for Israel. The report also stated that many people from the missile development department of the Iranian Ministry of Defense were arrested for leaking classified military information to Israel.

Last month, Iranian IRNA news agency reported the prosecutor of Iran’s southeastern Sistan and Baluchistan province as alleging that three people arrested in April there on suspicion of working with Mossad had wanted to kill Iranian nuclear scientists.

Israeli journalist and writer Yossi Melman wrote an analysis titled "Why Iran prefers Turkey to take revenge on Israel" published in Haaretz. It was claimed that Turkey and Israel's secret services “formed alliances to disrupt Iran's intrigues”. In the analysis, it was noted that the intelligence services of the two countries kept communication channels open even in times of crisis, and the normalization process between the two countries created new common interests.

In Melman’s analysis, striking details were given regarding the cooperation developed between the Israeli secret service Mossad and the National Intelligence Organization (MIT) against Iran. 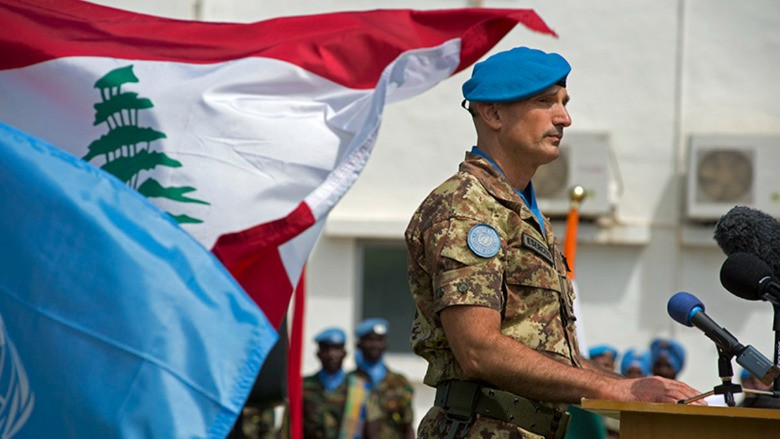 Melman claimed that ties between Mossad Headquarters and Turkish intelligence officials in Istanbul have strengthened in recent months.

"Mossad officials are in regular contact with their Turkish counterparts to thwart the plans of Iranian intelligence seeking revenge on Israel for a series of assassination and sabotage operations on Iranian soil attributed to the Mossad. Increasingly close cooperation between the Mossad and the National Intelligence Organization (MIT) has so far prevented the Iranians from achieving their goals. In this cooperation, Mossad generally provides intelligence and MIT takes the initiative for the operation.”