Afghanistan remains the production center of drugs. Afghanistan, which was the world leader in opium production before the Taliban seized power, maintains its leadership after the Taliban.

80% of the drugs produced worldwide are derived from opium in Afghanistan.

Heroin, produced from opium in Afghanistan, accounts for 95 percent of the drug market in Europe.

The report said revenue from Afghan opium ranged from $1.8 billion to $2.7 billion.

The country has long been associated with heroin, but in recent years it has emerged as a major producer of another dangerously addictive substance, crystal methamphetamine.

A source involved in this trade says that more than 500 makeshift "factories" in a single drug-producing region in the southwest of the country produce around 3 tons of crystal methamphetamine every day.

THE BIGGEST REASON OF SOCIAL COLLAPSE

The drug trade in Afghanistan does not just revolve around exports. It has also had a devastating impact on Afghan society, where addiction levels are high.

The report released by UNODC shows that nearly one million Afghans (ages 15-64) are addicted to drugs.

This rate, which constitutes 8 percent of the total population of the country, corresponds to twice the world average.

Ibn-i Sina Hospital, located in the capital city of Kabul, treats 1,200 drug addicts. Most of the patients treated at the hospital are young people.

The head of the hospital, Dr. Cebbar Jalili said that 8 thousand people are treated at the hospital every year and that the situation of drug addicts in the country is worrying.

“We have been treating patients here for five years. Each patient receives treatment for 45 days. One of the reasons for drug addiction is the civil war and poverty in the country.”

During the Taliban's first rule, opium cultivation was banned at one point. However, during the period when the Taliban were fighting against the Kabul administration, the taxes they received from the drug trade turned into a source of income. The Taliban denies this.

World Health Organization officials reported that suicides have increased at the global level due to the epidemic, and the main reasons for this increase are various risk factors such as job losses due to the epidemic, economic difficulties, intense stress, and social isolation. 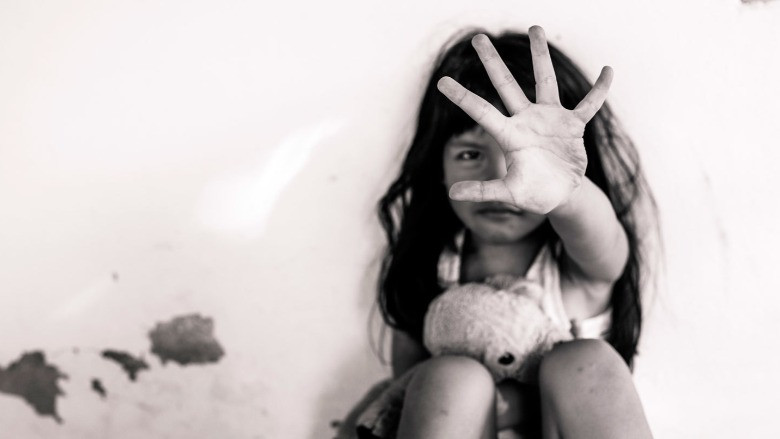 Iraq is leaving the year 2021 behind, with the vast majority of ongoing political, economic and social crises, as well as instability that has become a part of Iraqis' lives for nearly two decades.

Iraqi Finance Minister Ali Abdulamir Allavi warned that the country will face serious risks in the next ten years due to the continued dependence on oil, which accounts for more than 90 percent of state revenues.

According to a report by the Ministry of Interior, suicide rates in the country have increased by more than 10 percent annually since 2016.

The data showed that recorded suicide rates among the under-20 age groups were 36.6 percent, and 32.2 percent between the ages of 20 and 30. Again, according to the same data, 55.9 percent of suicide cases were men and 44.8 percent were women, while suicide rates reached 55 percent among singles and 40 percent among married people.

According to the data that draws attention to the reasons that lead to suicide, such as family breakdown and domestic violence, in addition to the economic situation, poverty is an important cause of suicide with a rate of approximately 13 percent.

Official data previously released by the Iraqi Ministry of Planning revealed that those living in the central and southern provinces of the country are struggling with high poverty rates. According to these data, nearly half of the population in some provinces lives below the poverty line. 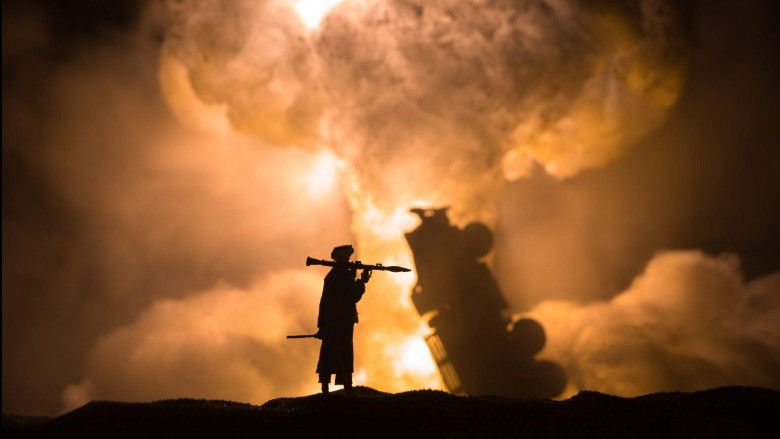