The findings of the "Cryptocurrency Awareness and Perception Research-2021" conducted by Akademetre Research Company on behalf of Paribu revealed important data on the cryptocurrency ecosystem.

According to the research, while the rate of those who traded with cryptocurrency was 0.7 percent last year, the result reached 7.72 percent this year, increasing 11 times. 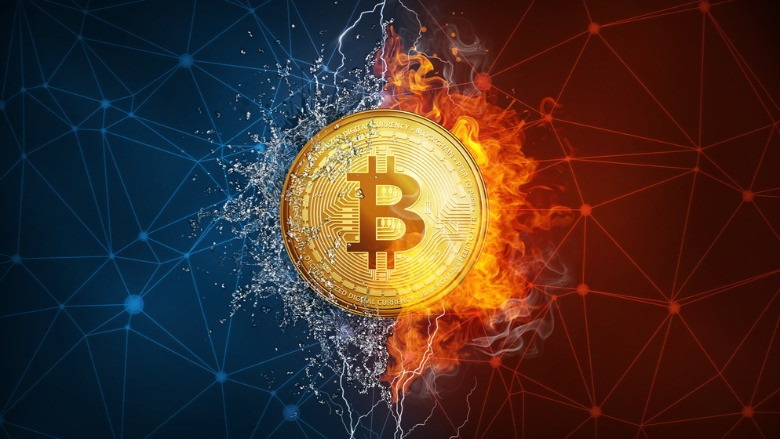 BITCOIN IS THE MOST FAVOURED

64 percent of cryptocurrency users in Turkey "buy-sell transactions". The rate of those who trade cryptocurrencies for investment doubled in one year and was recorded as 50.3 percent. 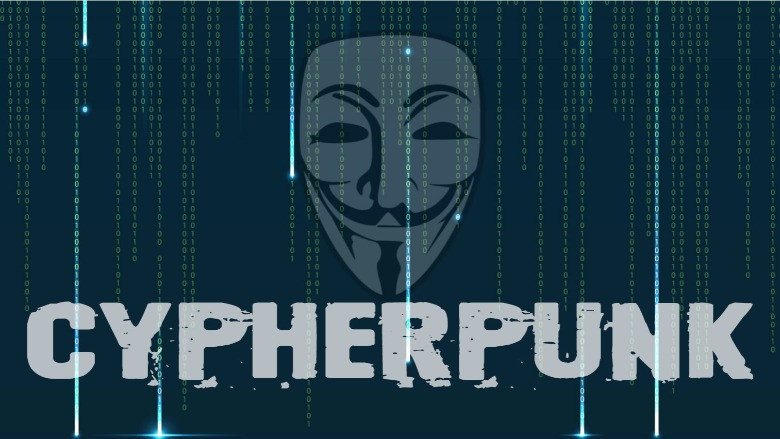 Fan tokens are also attracting great attention in Turkey. Finally, approximately 268.5 million TL was obtained from the pre-sales of the tokens issued by Fenerbahçe.

In the report prepared by the Central Bank of Turkey on cryptocurrencies, it was noted that the number of domestic and foreign cryptocurrency platforms in Turkey is 40. In addition, it was stated that as of May 6, 2021, a transaction volume of 28 billion lira was realized in trading platforms of Turkish origin.

Just before the 30 April-27 May period, when the research was conducted, some cryptocurrency platforms suffered grievances in Turkey and the answers were given under the influence of this agenda. It can be said that the agenda also had an impact on the rate of those who gave the answer "I trust" or "I trust very much" to crypto money, which decreased from 34.2 to 25.3 percent in one year.

On the other hand, although there is no legal obstacle in front of making cryptocurrency transactions in Turkey, 1 out of every 4 people thinks it is "illegal".

NEW REGULATIONS WILL BE MADE IN OCTOBER

Şakir Ercan Gül, Deputy Minister of Treasury and Finance, stated that the work on the cryptocurrency law has been completed and will be presented to the parliament in October. How does Turkey see other countries in foreign policy?Türkiye

The bill, which aims to improve the protection of investors, prevention of money laundering and oversight of crypto trading, also defined various crypto assets. The bill includes rules that must be followed by those who issue, distribute, trade, and custodians of cryptocurrencies.

Other remarkable findings in the research on cryptocurrencies in Turkey are as follows:

- 4 out of 5 people (80.2 percent) have never heard of blockchain technology.

- 1 out of every 10 people (11 percent) who hear about cryptocurrency makes transactions with them.

- According to 3 out of 10 people (28.7 percent), the cryptocurrency market is profitable.

- The most important advantages are that there are no time and place restrictions in cryptocurrency transactions (77.2 percent and 75.2 percent).

- The most common reason for stopping trading with cryptocurrencies is that it requires strict monitoring (9.3 percent).