The Israeli occupation of Palestine is now purely economic in disguise of the "promised land." For Israel, Palestine has an energy reserve too rich to be left to the Palestinian people.

Palestine cannot use resources in its own country due to the Israeli occupation and the lack of voice of international actors. Recently, however, there has been talking of a maritime border agreement linking Turkey and the Gaza Strip. Therefore, if such an agreement is reached, how will it affect the parts of the region?

PALESTINE CANNOT USE ITS OWN RESOURCES

It was recently confirmed by UNCTAD (United Nations Conference on Trade and Development) that there is a large amount of oil and gas from the occupied Palestinian territories on the West Bank and the Mediterranean coasts of the Gaza Strip. 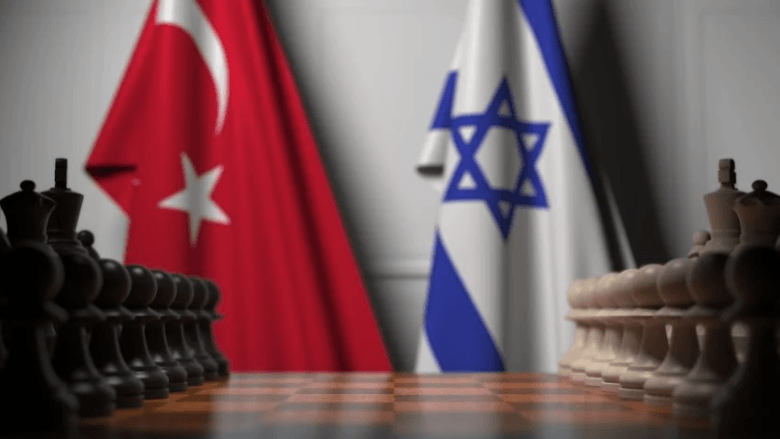 According to UNCTAD's research entitled "The Economic Cost of the Occupation for the Palestinian People: Undetected Oil and Gas", this new natural gas resource is worth 122 trillion cubic feet. Oil extraction is estimated at 1.7 billion barrels. According to the report "WEST BANK AND GAZA Area C and the Future of the Palestinian Economy" published by the World Bank in 2013, the potential value of mining production in the West Bank alone is estimated to be 900 million dolar per year.

Palestinians are not allowed to use or process these resources on their own land. If Palestine could use its own resources as a free country, it would live in enormous riches. The Palestinian economy loses billions of dollars annually because Israel does not allow those resources to be used.

HeidelbergCement, Ahava, and Ashtrom are the main Israeli companies that use Palestine's natural resources. Furthermore, many international firms are also exploiting Palestinian resources. Feeding on the resources of the lands it occupies, Israel also provides a share of international capital, allowing the Israeli occupation of Palestine to be tolerated.

The source of all of Israel's mining industry is the West Bank and the materials needed for dwellings built in the occupied areas are provided here. In the West Bank, 11 Israeli-run quarries supply 12 million tonnes of construction equipment each year.

WHY IS INTERNATIONAL AUTHORITIES SILENT?

Stone mining is an important source of revenue, in particular for Region C of the West Bank. While only 70 of the approximately 300 Palestinian stone mining companies are located in this region, Israel is in its hands. Israel will not end the occupation in Palestine without the coercion of a larger power, or until the global environment turns completely against it. The use of Palestinian natural resources by Israel flies in the face of international law. However, the representatives of international capital do not speak out, as they benefit. 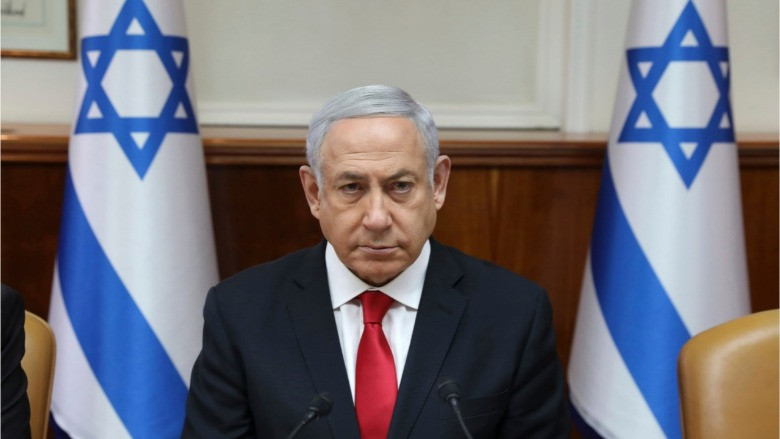 It was announced that Israel had found natural gas resources "lasting for a hundred years" in Tamar and Leviathan. When it starts operating, Israel will now become a natural gas exporter. However, it continues to exploit Palestinian resources. Israel's main goal is to continue the occupation by depriving Palestine of its resources and condemning it to itself.

Palestine discovered large oil deposits near Gaza 20 years ago. However, they cannot access this resource due to the Israeli occupation. Palestinians cannot take advantage of this oil resource from the British oil company BG Group.

Israel's occupation of Palestine has long been based on economic considerations. The underlying reason why Arab countries normalize their relationship with Israel is to take a share of the natural gas reserves discovered by Israel.

MARITIME AGREEMENT IN THE GAZA STRIP

Turkey is at the top of the list of countries that are the most vocal and oppose the Israeli occupation in Palestine. It is forecast that Turkey can play the role of mediator between Israel and Palestine. However, a sufficient solution was not found due to the intensification of attacks by Israel and the fact that no country imposed sanctions such as the embargo.

Hamas and Fateh are two groups in Palestine. This two-headedness in Palestine can cause problems in finding a possible solution in the region. On the other hand, President of Bahçeşehir University Maritime and Global Strategies Center, Mustafi Rear Admiral Assoc. Dr. Cihat Yaycı presented a different proposal. Turkey neighbors Palestine as well as Israel. Turkey can sign a maritime authorization agreement with Palestine as in Libya.

Yaycı argued that such an agreement would increase international recognition of Palestine and, consequently, increase support for Palestine in real political terms. Turkey's delimitation agreement in the Gaza Strip eliminates the two chapters in Palestine.

Since Palestine can become a member of the Eastern Mediterranean Gas Forum (East-Med), it can also sign an agreement with Turkey. East-Med membership is an indication that Palestine is an international unit in its own right, with a coast in the Eastern Mediterranean. Yaycı said, "Such an agreement can turn the game played against Turkey through East-Med in our favor. It will be a strategic chess move for us” and mentioned an important move that can be made between Turkey and Palestine.

HOW DOES THE TURKEY-PALESTINE CONTRACT AFFECT THE COUNTRIES?

An agreement to be made in the Gaza Strip will put an end to the stalemate in the Eastern Mediterranean, as it is in line with Turkey's agreement with Libya. In addition, it is not an agreement that Egypt can react to since it does not interfere with the maritime jurisdiction that Egypt determined in the agreement with the Greek Cypriot administration.

The continental shelf delimitation agreement signed with the Turkish Republic of Northern Cyprus (TRNC) in 2011 is an example of this. Although the TRNC is not a member of the UN, this agreement is valid and implemented.

Connecting Turkey and Gaza by sea will also damage Israel's natural gas pipeline plans with Cyprus and Greece. Turkey's creation of a corridor from the coastline towards Gaza causes Israel to break away from the Eastern Mediterranean pipeline it wants to establish.

While Gaza was under land, sea, and air blockade by Israel, the activities of the Palestinian Marine Police were limited to 11 kilometers (6.84 miles) from the coast. However, by signing such an agreement with Turkey, Palestine will take control of a 10,200 square kilometer sea zone, which will pave the way for them to use all resources in the sea.