Çavuşoğlu said in a statement: “Our Ambassador could not visit East Turkestan yet; they [the Chinese government] would not let it. They said a humanitarian aid group from Türkiye could study the area, but it has been five years since President Xi Jinping offered this.”

The Minister added: “Why would we be tools of Chinese propaganda? It has been five years since Xi Jinping offered the visit. Why have you [Chinese authorities] been preventing this committee from visiting; why are you not cooperating?” Çavuşoğlu also claimed that: “Our representation of the rights of the Uyghur Turks in the international arena irritates China. This is a humanitarian situation.”

Chinese Ambassador to Türkiye, Liu Shaobin, responded to Çavuşoğlu, saying: “We sincerely invite the Turkish side to Xinjiang.”

The Ambassador included a warning in his invitation, stating, "The guests should abide by the rules of the house.” 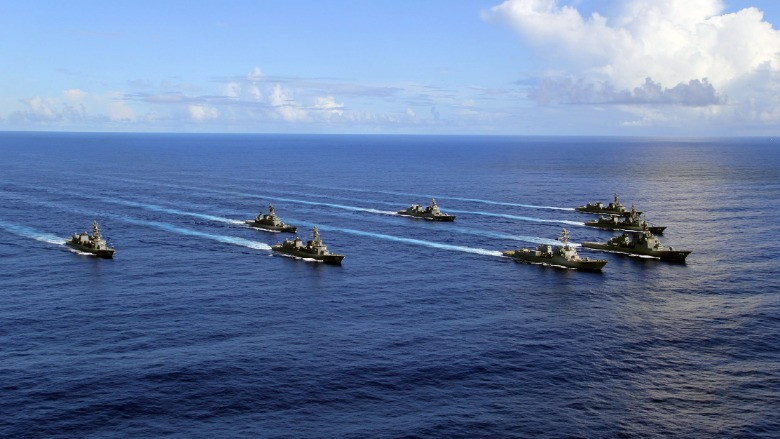 Shaobin also added that China genuinely wanted to improve relations with Türkiye and that the basis of the bilateral relations between Ankara and Beijing was not discord.

The President of China announced the Belt-Road initiative of China in 2013. Since then, Ankara has supported the project, as Anatolia’s location is critical for the route.

The Belt-Road project envisions a Silk Road-like network of roads and railways on three continents. It is general knowledge that the Silk Road was the most effective route for international trade for centuries. China is bringing it back to facilitate overland transportation between Europe and Asia.

Until now, some 149 countries are known to have signed up for the project. Türkiye has a similar initiative plan for a trade path, shortly known as the “Middle Corridor.”

Türkiye’s Middle Corridor project has a similar path, encompassing a great distance from Türkiye to China.

The road goes through Georgia and Azerbaijan to reach the Caspian Sea. On the other side of the Sea, the vehicles resume their journey from either Aktau, Kazakhstan or Turkmenbashi, Turkmenistan ports to China. 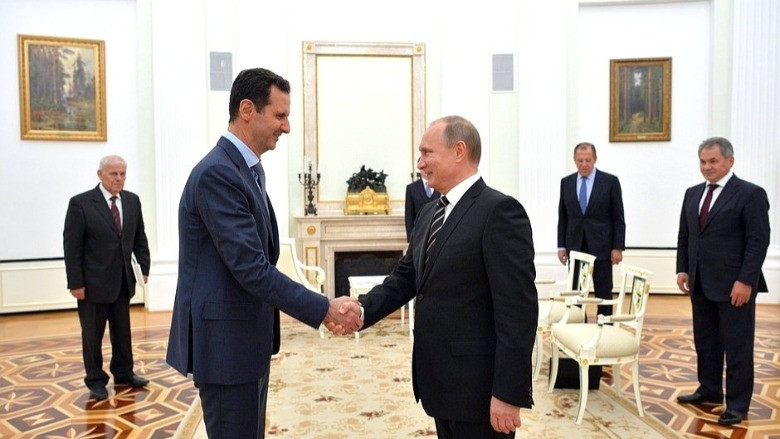 The Middle Corridor initiative is also known as “the rebirth of the Silk Road,” bearing huge similarities with the Belt-Road initiative. Thus, both countries attend to the initiatives considering the win-win principle.

Türkiye and China established diplomatic relations in 1971, with Ankara recognizing the PRC as the sole legal China, meaning an accord with the "One China" principle.

Within the same year, Türkiye voted in favor of the restoration of China’s United Nations membership.

China is one of the founding members of the UN and holds a permanent seat on the Security Council. Following the Chinese Civil War and the foundation of the PRC, the Republic of China (Taiwan) continued maintaining its seat in the UN while being recognized as the only legitimate China.

Until 1971, PRC kept gaining support and became massively recognized. Hence, the UN members that were close to the PRC brought the legal representation of China question to the UN’s agenda. After the voting, PRC emerged as the recognized representative of China.

Ankara and Beijing have maintained relations based on the principle of mutual respect. Both countries respect each other’s territorial sovereignty and the campaign against terror. 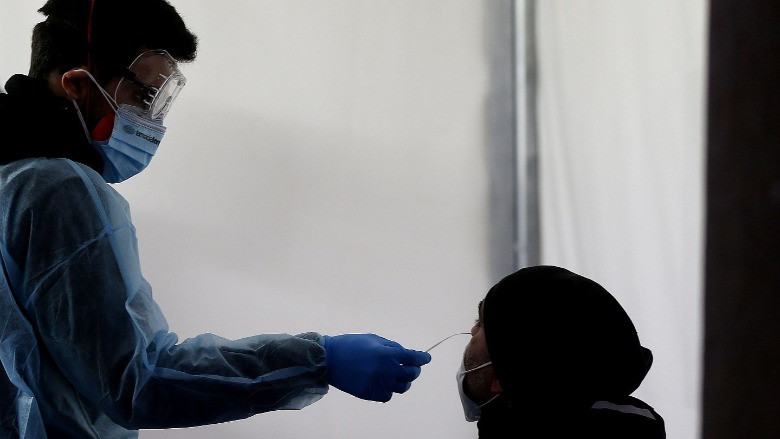 Trade relations between Türkiye and China have been steadily growing since the 70s, except for the COVID-19 outbreak. As of 2021, China is the second biggest trading partner of Türkiye. The new Belt-Road and Middle Corridor initiatives are expected to boost economic relations.

Bilateral relations have been conducted at the strategic partnership level since 2010. 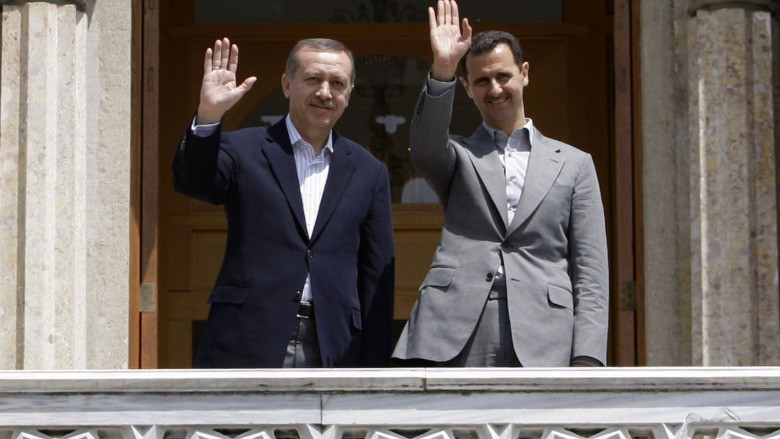