Baykar's announcement recently that The National Unmanned Combat Aerial Vehicle System (MIUS) system will perform its first flight test in 2023 shows that the Turkish defense technologies journey has come to a very critical threshold. This goal, which has to overcome many difficulties to achieve, will mean a new era in terms of Turkey's defense technology capability if successful.

The National Unmanned Combat Aerial Vehicle System (MIUS) has been named Kızılelma ("red apple"), Bayraktar said, referring to an expression in Turkish mythology that symbolizes goals, ideas or dreams that are far away, but are more attractive the further that distance may be. Kızılelma has both an epic meaning for the Turks and semantically corresponds to a scope similar to the "grand strategy" as we use it today.

Bayraktar Kızılelma conceptual design works were shared with the public for the first time on 20 July 2021 as a holiday gift on the first day of Eid al-Adha.

IT WILL TAKE A SIGNIFICANT ROLE IN OVERSEAS MISSIONS

Selcuk Bayraktar, whose evaluations were included in the statement, stated that Kızılelma is a goal that goes further the more it reaches, and is always pursued.

"It will always carry us forward and into the future. With Bayraktar Kızılelma, we want our nation, which has lived free for centuries, to take its deserved place in the skies and in space by developing high technology with the vision of the National Technology Move. We know that the conquests we need today are the conquest of hearts; we talk about mercy, freedom and justice. Developing high technology is an indispensable rule to bring values ​​and humanity together. That's why the National Technology Move is of critical importance. We decided on this name, which comes from the past of our ancient civilization, because we think that the Red Apple will serve our nation and humanity. Manned warplanes will not be developed from now on. The most powerful elements of the battlefield will be unmanned systems. We are also working to make our country exist in the races of the future.”

Bayraktar Kızılelma, which will have the ability to land and take off on ships with short runways, such as the TCG Anadolu ship, which Turkey has built and is currently conducting cruise tests, will thus play an important role in overseas missions.

Bayraktar Kızılelma, which is able to carry out air combat like manned warplanes with aggressive maneuvers, will change the balance on the battlefield with this feature, unlike unmanned aerial vehicles that have been developed with domestic and national resources and have great repercussions in the world. The aircraft, whose development work is carried out entirely by Turkish engineers and technicians, will provide effectiveness against air targets with domestic air munitions. The feature of having a low radar cross section, which is considered as one of the most critical issues in the design processes of manned warplanes, was also taken into consideration in the design of Bayraktar Kızılelma.

Bayraktar Kızılelma, which will successfully perform the most challenging missions thanks to its low radar trace, is aimed to have a take-off weight of 6 tons. 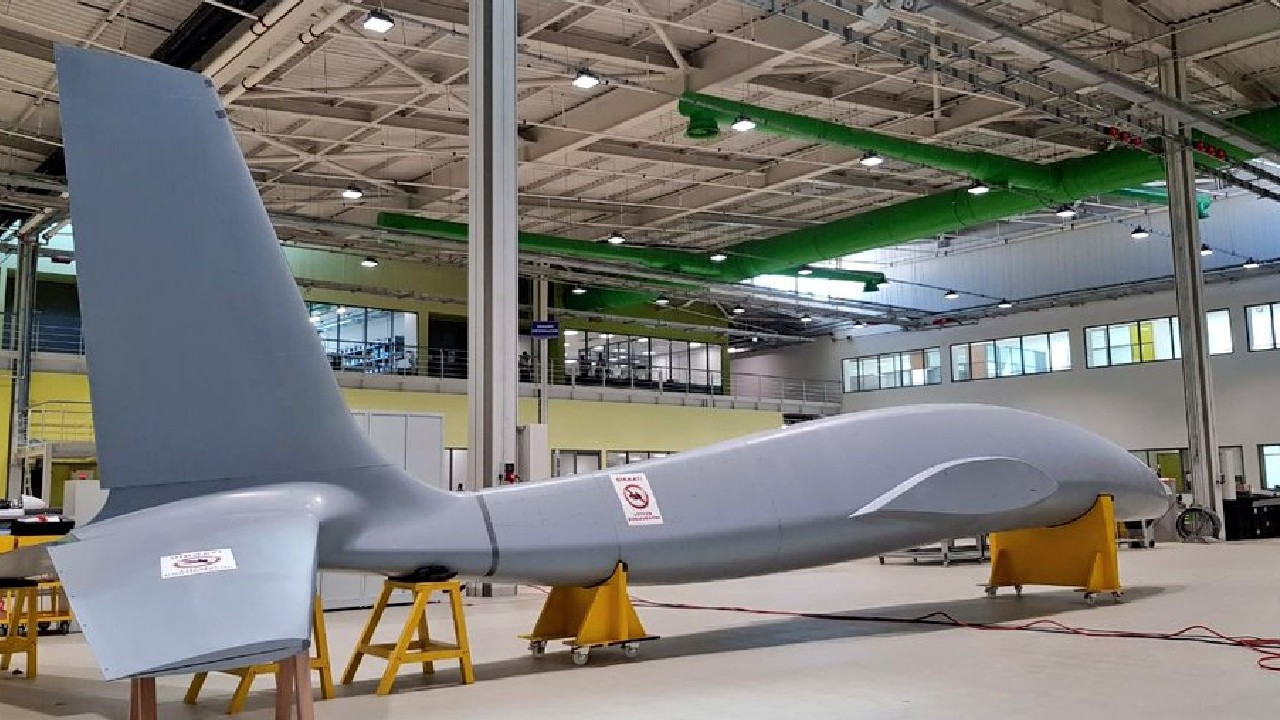 The aircraft, which will use ammunition developed by Turkish engineers, will be a great power multiplier with a planned 1500 kilogram payload capacity. Bayraktar Kızılelma, which is aimed to stay in the air for 5 hours with a 500 nm mission radius, will also have high situational awareness with the AESA radar to be integrated.

By developing Bayraktar Akıncı, Baykar succeeded in making Turkey one of the few countries capable of developing unmanned aerial vehicles in the offensive class, and aims to carry out the first flight test of Bayraktar Kızılelma in 2023.

Akıncı entered the inventory on 29 August 2021, approximately 1.5 years after its first flight, and started operational duty. A similar project process is planned for Bayraktar Kızılelma by the Baykar team led by Selçuk Bayraktar.

DW news and Circassians in Turkey: Who is telling the truth?Dünya
Türkiye Selçuk Bayraktar